Mumbai Metro gets a new look with OLX

As part of branding, the train's exterior has been made to look similar to the Mumbai local train with the remaining wrapped in OLX's brand colour orange

The Mumbai Metro has been one of the most anticipated launches of 2014 not only in Mumbai but also in India. Less than a month after its historical rollout, the Mumbai Metro chugged on the tracks on Sunday, June 22nd, with a different look, courtesy OLX.in, India’s marketplace for used goods.

As the three month long campaign kicks off, a part of the train’s exterior has been made to look similar to the Mumbai local train with the remaining wrapped in OLX’s brand colour of orange. The coaches wearing the look of the Mumbai local train merge into the ones that are covered in orange. The subtle message behind the branding is that of upgrading – illustrating the transition from old to new. The tagline clearly illustrated on the train is that of, ‘Purane se aage badho. OLX per becho, aur upgrade karo’.

“The Mumbai Metro has allowed the city to upgrade to a better mode of transport that will help make commuting easier in the city. The Metro was chosen as a vehicle for OLX branding because OLX too is grounded on the same principles of making lives better and simpler by helping people unclutter and earn money,” said Amarjit Batra, CEO, OLX.in.

The branding extends to the interior of the train as well with handle bars cut out in the shape of mobile phones. This branding communicates the ease of the OLX mobile app, allowing users to sell and buy on-the-go. The OLX mobile app has seen more than 12 million downloads in India across all platforms, and is currently the number one selling app on Google Play Store India.

Can liquor brands sail through ASCI restrictions on surrogate ads?
11 hours ago

IPL 2021: Why marketers have reasons to cheer
11 hours ago

Anyone with a smartphone and social media account is a journalist today: Shehzad Poonawala
11 hours ago

‘Consumer experience comes in the form of product, value, availability & accessibility’
11 hours ago 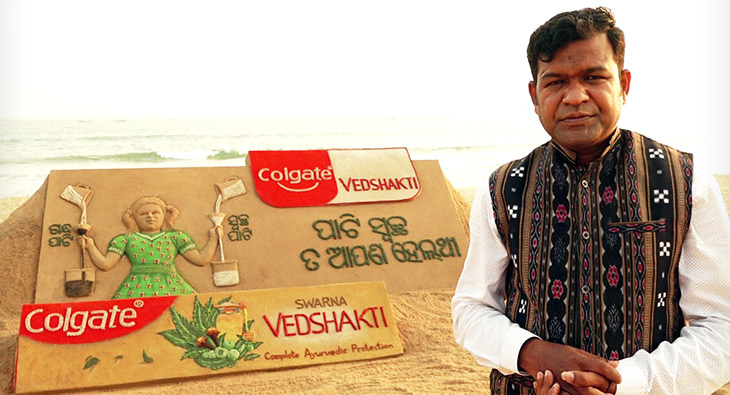