Friends FM bets on innovation to reposition as a youth station

Milestone Brandcom executed the campaign. It was designed to connect Friends FM with people individually as their 'friend'

Friends FM, a Kolkata-based FM radio station owned and operated by Ananda Offset, which is an ABP Group company, in a bid to re-launch and reposition itself as youth FM station, launched an innovative outdoor campaign.

The brief given to the agency was to project the brand as one of the most happening FM stations in town. The campaign was designed to connect Friends FM with people individually as their ‘friend.’ Since the main target audience was the youth, innovations played an important role in this campaign.

To capture maximum audience attention and extend its listener base was the brand’s ultimate motive. The main media objective was to bring attention to this launch. The campaign was executed in two phases – teaser and reveal. Innovations played a major role in the effectiveness and reach of the brand, shared an official release.

“Milestone proposed numerous outstanding innovations for us as a brand to create a differentiator in the city. It was difficult for us to pick and choose just one idea that we liked; therefore, we shortlisted seven ideas that were to be scaled up throughout the city. Since innovations played an important role which surrounded the campaign, I think strategically it worked for us as we could showcase so many innovations in one particular campaign which no other brand had thought of executing earlier. Through various innovations we kept Kolkata hooked to the campaign as it broke the clutter in the outdoor space to highlight our brand more prominently,” said Dhruba Mukherjee of ABP Group.

The brand was being repositioned with the tagline ‘Join us we are all Friends, 91.9 FM – Adda, Gaan total fun’.

Commenting on the campaign execution, Surojit Sen, AVP East India, 360 Integration, Milestone Brandcom said, “We needed to put together all our creative thought processes and deliver some unique OOH solutions. We really appreciate the client’s belief in our strengths as an agency, to believe in us to be able to execute so many innovations together in one campaign. This is the first time Kolkatta has seen an array of innovations executed in one single campaign. It really works for us as we could connect with people and achieve the desired mileage.” 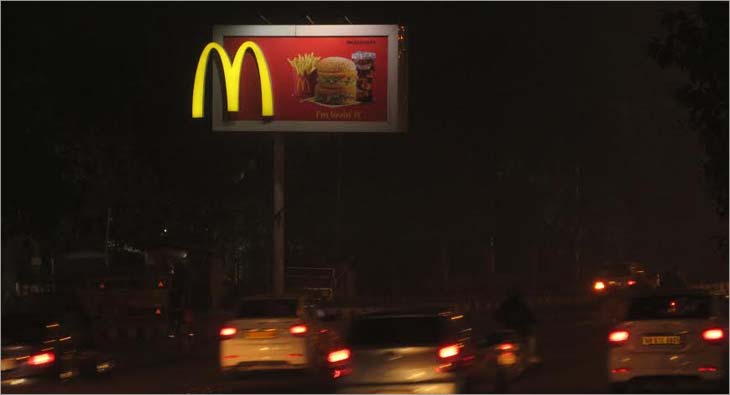 out-of-home How can OOH charter an effective omnichannel gameplan?
1 week ago