Season 2 of the iconic show has been well received & Star Plus expects that it will serve the purpose it has been launched for. Meanwhile, marketers expect the build-up to eventually happen, given the show's popularity

According to TAM ratings sourced from TAM subscribers ‘Satyamev Jayate 2’ (SMJ) opened with 7,429 TVTs in All India (All 4+, All India) and a HSM TVT of 6,770 (All 4+, HSM). These were simulcast ratings of the original episode aired on Sunday at 11 am across seven channels (Star Plus, Star Pravah, Star World, Star Utsav, Star Vijay, Asianet and Doordarshan), along with the 1 pm original airing on ETV Telugu.

The first episode of Season 2 was aired on March 2, 2014. According to the channel, the launch episode was watched by 7.9 crore Indians.

Talking about the difference in approach of the show this year, Gayatri Yadav, EVP, Marketing and Communications, STAR India said, “This season, the show is conceptualised around the thought of ‘Jinhe Desh Ki Fikr Hai’, as it aims at evoking a sense of national pride and garnering commitment from each and every Indian. It will prove to be a platform that will empower viewers to take part in action-oriented change. The content will focus on ensuring more participation and action with each specific cause discussed on the show. Another change this season is the innovative programming approach with the introduction of ‘tranches’. The first tranche starts in March comprising of five episodes. The tranche approach this season will help ensure each issue gets the deserved focus and on-ground action while enabling viewers to absorb and engage with the content more effectively.”

Prior to the launch, STAR India had launched an extensive marketing campaign using broadcast, print, OOH, radio and digital media.

Post the launch of the first episode, according to the channel, the vote for change campaign received 39 lakh missed calls (as on March 5, 2014 at 2 pm). Viewers were encouraged to give a missed call on a toll free number to support the cause raised in the episode.

However, post launch, the show also received some flak from certain sections of the online and offline community, alleging that Aamir Khan was charging a mammoth amount per episode. Yadav remarked, “A show like ‘Satyamev Jayate’ is a massive deployment of time, investment and research. Each episode picks a new topic and the pre-work and research involved takes months and even years to accomplish. All of this needs a high investment. The investment is in the whole production, not the anchor fee alone. At Star, we have made the decision to invest disproportionately in a show like this as we believe as leaders in broadcasting we have an important social contract to fulfill.”

She further said, “The heart of Star’s business is content and values. Similarly, Aamir can take the decision to de-prioritise his other film commitments and do a show like this, given his need to make a difference.”

Commercial Angles
Airtel and Axis Bank have again tied up with the show as title and powered by sponsors. Other major sponsors include Maruti, Akash Tutorials and Rupa Frontline. Reportedly, the show has been timed well to coincide with the general elections, as according to analysts, the show would spark some national debates and highlight issues of importance.

A marketer who is associated with the show this season commented on condition of anonymity, “It would be too early to comment on the success of the show and whether our objectives have been met. The build-up and excitement this year is less as compared to the first season, naturally because the first premiere has maximum traction and excitement. For us, the response so far has been so good. But we expect the build-up to eventually happen. The show is highly popular.”

The show this season is also coinciding with the general elections and this is expected to generate more talking and hype factor around the show as the issues raised are genuine and affect the daily lives of people. However, analysts feel that this might dent the commercial aspect of the show to a certain extent as marketers are more inclined towards news domain as of now. But they also feel that SMJ as a show is cult and should not be judged only on the ratings parameter. 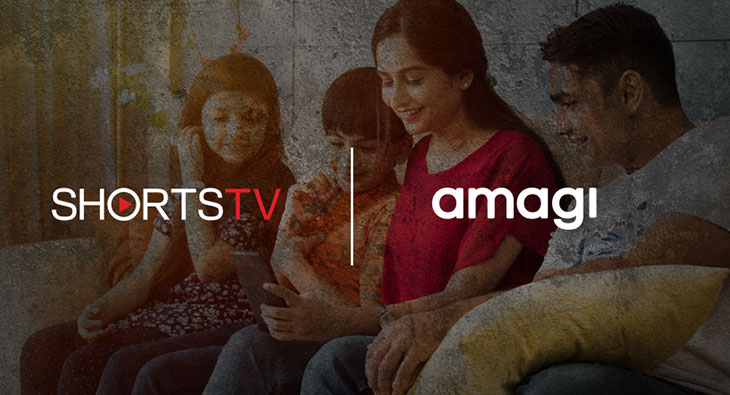