The News Broadcasters Association (NBA) has expressed shocked at the threats made by Telangana Chief Minister K Chandrasekhar Rao that he would “bury alive TV channels that have dared to insult the Telangana Assembly, its MLAs, and Telangana self-respect” and “won’t hesitate to break their neck and then throw them out”.

NBA stated that such remarks by the Chief Minister of Telangana are a direct attack on the right to freedom of speech and expression enshrined as a fundamental right under Article 19(1) (a) of the Constitution. NBA appealed to the Chief Minister to desist from making such inflammatory charges against the media and keep the discourse civil and sane.

Meanwhile, NBA has also condemned the illegal and arbitrary actions by cable operators in switching off some of the news channels and has urged the Government to take cognizance of the same and also take necessary action against such cable operators and individuals. “Blacking out a licensed channel is an anti democratic action that goes against the Constitutional principles of free speech,” the NBA said in a statement issued. 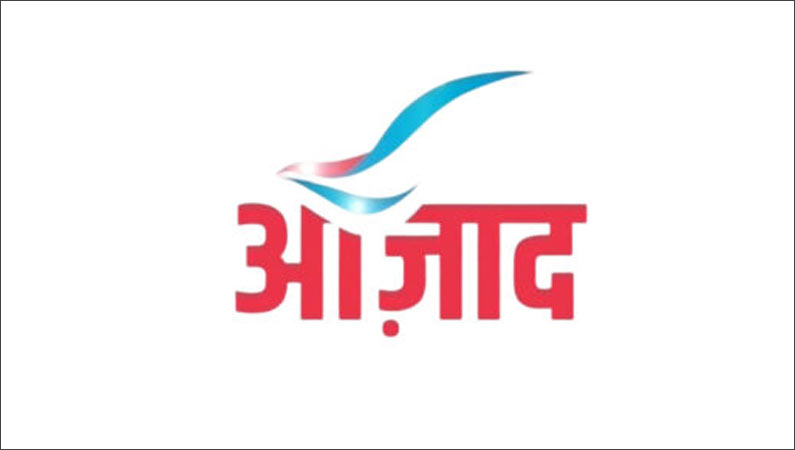