The Telecom Regulatory Authority (TRAI) of India has released The Indian Telecom Services Performance Indicator Report October-December 2018. The report reveals the growth that the DTH subscriber base has seen in 2018. 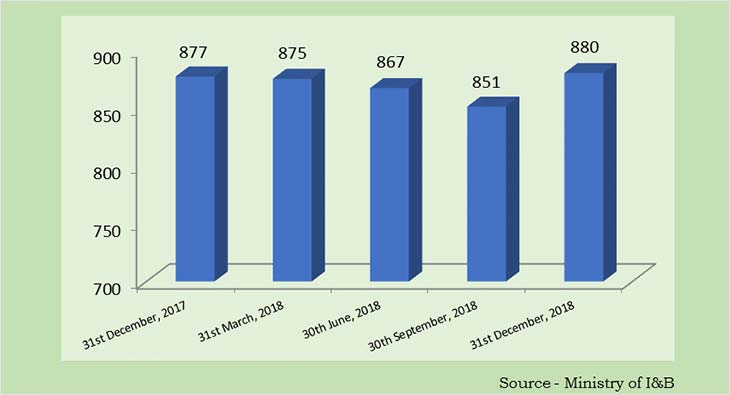 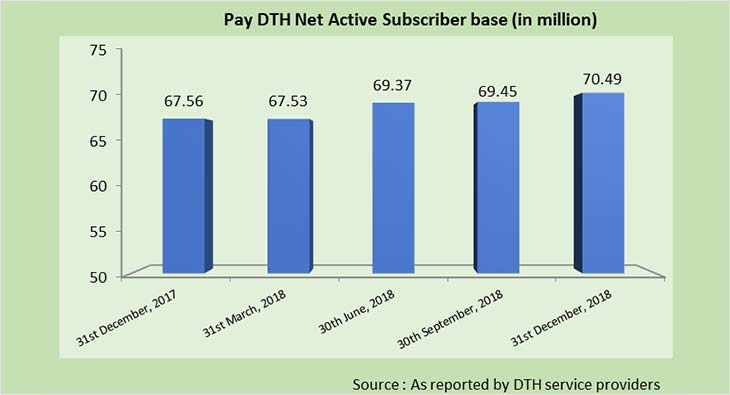 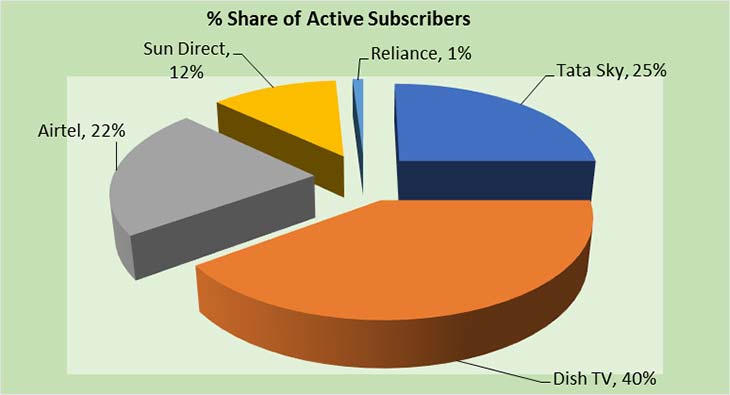 The report also talks about the steep rise in the number of PayTV channels in India till December 31 last year. From 313 channels in September 2018, it shot up to 330 by QE 2018. 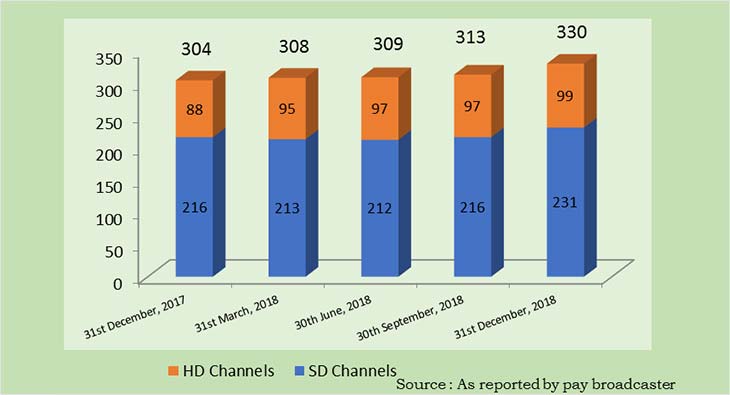 As per TRAI report, as many as 880 channels were permitted by MIB til December 31, 2018, for uplinking only/downlinking only/uplinking and downloading both. That means that 29 more channels were added to the September 2018 count of 851 by the end of 2018.

TRAI's report mentions that India is the only large country to achieve 100% digitisation of the cable TV network.