With his collaboration, Bomanbridge will take 500+ hours of EPIC’s content including factual content, features & documentaries, successful series, and more, to global audience

Bomanbridge Media, a content distribution and production company, has entered a newly forged global distribution partnership with the premium Indian infotainment channel EPIC, from the house of the IN10 Media Network which has businesses in broadcast, digital, and production under its umbrella.

In addition to distribution of original finished content, the partnership shall also explore co-productions and other mutually beneficial IP projects in efforts to increase cross border storytelling.

To kickstart the new collaboration, Bomanbridge is excited to announce the first milestone deal on the factual documentary special, Royal Enfield - Brands of India (1x60’) with SBS Australia. The 1 x 60’ programme will be airing later this year.

“We are so impressed with the growth of IN10 Media Network’s channels and overall service expansion. It’s clear to us they are ambitious and we are keen to share this adventure with them, support the growth through sales of their high quality content, and embark on a new slate of projects together” says Sonia Fleck, CEO of Bomanbridge Media.

Commenting on the partnership, Mansi Darbar, Network VP – Corporate Strategy & Development, IN10 Media Network said, “We are elated to partner with Bomanbridge Media, whose expertise will take our flagship channel EPIC’s premium content to a global audience. At the Network, we are committed to associate with captivating content which has a universal appeal and caters to a wide set of viewers. This strategic partnership strengthens our commitment towards factual content.”

Will take necessary action as per law, says ZEEL on shareholders' board reshuffle demand
19 hours ago 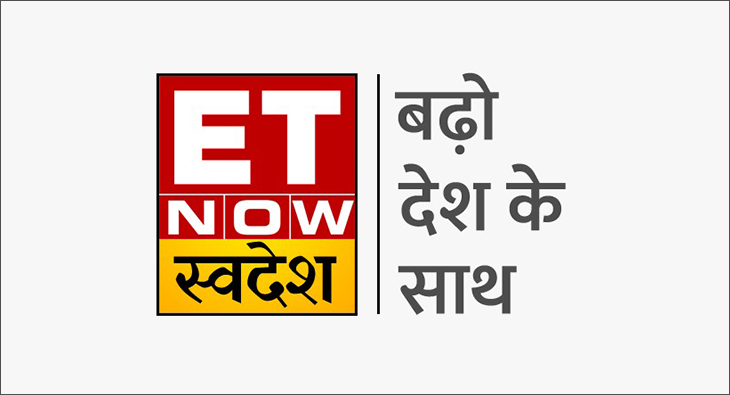 media-tv Will take necessary action as per law, says ZEEL on shareholders' board reshuffle demand
19 hours ago

media-tv With ad inventories filling up fast, is TV adex inching closer to 2019 levels?
19 hours ago