In addition to pre-auction issues such as base price & license period, post-auction challenges such as management, IT support & increased costs add to the players’ woes

All the hue and cry about Phase III makes one wonder whether the auctions are magic beans that will make all the woes of the Indian radio fraternity disappear? While everybody is aware of the issues faced now by the industry, a lot is not known about the challenges the broadcasters will have to encounter post Phase III.

In spite of the Ministry of Information and Broadcasting trying hard, a lot of concerns still persist; thus, making Phase III a very critical opportunity that can backfire if not planned strategically.

Pre-auction woes
There is not a single thing about the base price policy that has not been analysed and stated. As reported by exchange4media earlier, the current reserve price strategy will not only render a number of stations unviable but also lead to careless bidding in A, A+ and B category cities, which already have four to nine stations. With a high cost paid to acquire a particular frequency, broadcasters will again have to resort to mass formats, thus crushing every promise of content differentiation post Phase III.

License period – yet another disputed issues. The current license period is of 10 years. With few more years to go, a number of radio stations have yet not been able to break even. Increase of license period will give broadcasters an opportunity to recover their investments. With no clarity in this segment, prominent radio players have not been able to finalise their expansion plans.

Also, with every ticking second, radio is losing its battle to digital music streaming. Further delay in Phase III can cause fatal damage to the radio fraternity.

Post-auction woes
While these are some of the problems that haunt broadcasters currently, it is unlikely that they can heave sigh of relief post auctions as well. A rapid technological change and operational cost surge is expected once the radio auctions roll out.

With the increase in number of stations, there will be a need of robust IT systems for sales, programming, billing, collection, management of royalty, accounting, etc. Broadcasters will also need to make a radical change in the management structure to curtail their operational costs.

Immediately after acquiring their stations, broadcasters need to make their stations operational in 10 to 14 months post the issuance of the Letter of Intent (LoI); thus, not leaving a lot of time for broadcasters who wish to benefit from the early movers advantage. There will also be a constant risk of increase in cost due to any kind of mismanagement.

Radio owners will also need to look beyond conventional methods to handle business functions. With the need for latest technology, there will also be pressing need for accurate measurement to help broadcasters and advertisers make informed decisions.

Expansion will come with its own set of challenges which will be very difficult to handle without plans and strategies made in advance. With the Phase III expansion expected to take place by the end of this financial year, radio players and the Ministry needs to have a rooted strategy in place. 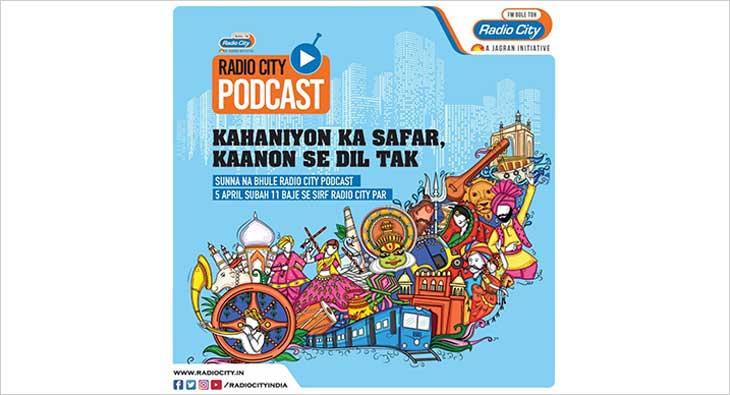