Radio campaigns should paint a picture in the mind: Gautam Kiyawat

The CEO of Madison Media Group speaks about the importance of radio as a marketing medium, what constitutes a great ad and his experience as a juror for exchange4media's Golden Mikes Awards 2014

What makes a radio ad great? How relevant is the radio in today’s world? “Radio has a lot of potential,” said Gautam Kiyawat, CEO, Madison Media Group at Madison Communications and part of the Golden Mikes 2014 jury. “People though, have to start using it for the medium it is rather than replaying what they have done elsewhere. I wish people would spend more time thinking about what they can do on it, rather than just using it because it is a box that needs to be ticked.”

In a candid interview with exchange4media, Kiyawat spoke about his favourite entries at the Golden Mikes 2014 and what constitutes a good advertisement.

The awards ceremony will be held at the ITC Grand Central on January 31, 2014.

To know more, watch the video below… 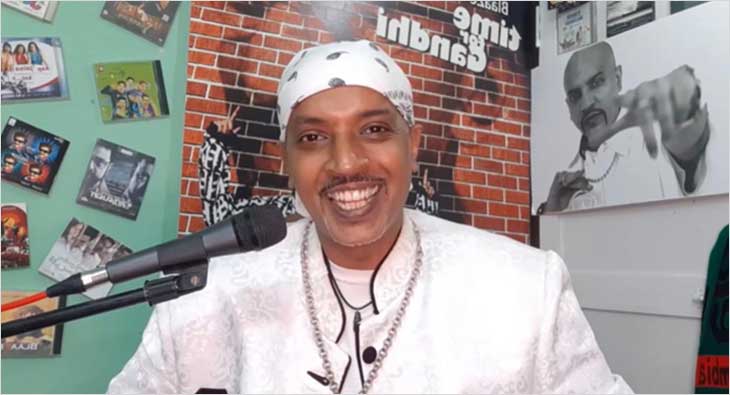