Published from 7 locations, Namasthe Telangana has been instrumental in supporting & realising the demand of statehood for the Telangana region

The Telugu Daily “Namasthe Telangana” celebrated its 10th foundation day on 6th of June, 2021. The newspaper was launched on 6th June 2011 by Telangana publications Pvt Ltd. The newspaper covers all the districts of the state of Telangana & its published from 7 locations namely capital city Hyderabad, Nizamabad, Karimnagar, Warangal, Khammam, Nalgonda, & Mahbubnagar.

Namasthe Telangana was instrumental in supporting & realising the demand of statehood for the Telangana region. The Telangana state was formed in year 2014 with Hyderabad as its capital.

Commenting on the remarkable journey of 10 years, Mr. D Damodar Rao – Founder, Chairman& Managing Director says “ We have been the voice of the people of Telangana and we will remain so forever. Our motto is to be the bridge between people and policymakers. The degree of our success reflects in the progress and prosperity of Telanganaand its people.

We wholeheartedly thank the people of Telangana, all our daily subscribers, editorial teams, trade associates, advertisers and all our employees for their continued support and patronage. They have made us aformidable newspaper publisher in a short span of 10 years. We are committing ourselves to keep working for them in years to come. We will remain the voice & mirror of Telangana.

ABC move to include free copies riles publishers
3 days ago

Festive bonanza for early-stage startups, but will it reflect on AdEx?
56 minutes ago 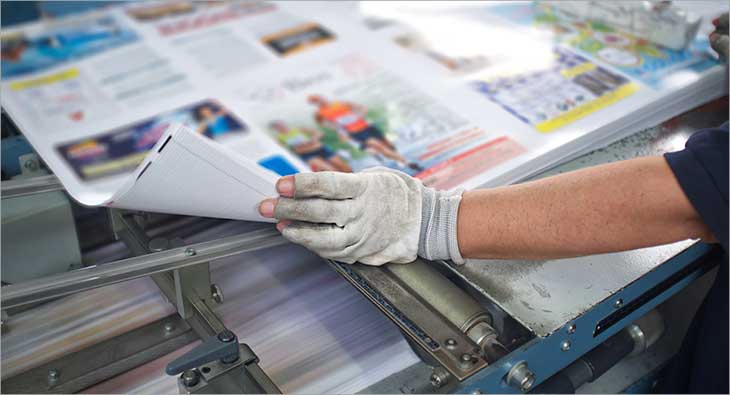 media-print Is it the sunrise for the language print media?
3 days ago