The ‘You Read, They Learn’ initiative of Hindustan Times has won accolades at the International News Media Association (INMA) Awards 2013, held in New York on April 30. The Hindu won the INMA Award for digital audience usage and engagement for its ad campaign ‘Undumb India’ that went viral on social media last year.

Hindustan Times was awarded the first position in the Corporate Responsibility and Social Change category, along with the Best in Show Award, signifying the top global initiative of the INMA Awards 2013.

Hindustan Times had launched the ‘You Read, They Learn’ initiative in April 2012 with the objective of helping educate underprivileged children. As part of this initiative, HT has been contributing an earmarked amount every day from each copy of Hindustan Times sold in Delhi-NCR towards creating a corpus that is funding the education of underprivileged children. By the end of the first year, the initiative has been successful in sending 10,000 children to school in partnership with NGOs Pratham and CRY.

Commenting on the Award, Rajiv Verma, CEO, HT Media said, “This is a very proud moment for HT Media. We thank INMA and the jury for bestowing this great honour upon us and for recognising the true value of this initiative, which was born out of a strong belief that a newspaper has the ability to drive positive change in society.”

Sanjoy Narayan, Editor-in-Chief, Hindustan Times added here, “We at HT are extremely proud of the ‘You Read,They Learn’ initiative, which seeks active participation from our readers. It is indeed gratifying to receive this Award; we are sure that this initiative will gain momentum as we go forward.”

Receiving the Award, Shantanu Bhanja, Business Head and Vice President Marketing, HT Media said, “I’m privileged to receive this award on behalf of Hindustan Times and also on behalf of those millions of readers of Hindustan Times, who in effect have lived this initiative with us and who have urged us on into setting up the HT Foundation for Change, so that they can contribute additionally from their own money and time.”

The Hindu’s ‘Undumb India’ campaign
The Hindu’s bold move to take on the competition while reinforcing the brand’s core values – journalistic integrity and authenticity – found favour not just with the young demographic, but older readers as well.

The television commercial took a humorous route to show young Indians the importance of being informed about current events. The campaign message, ‘Stay ahead of the times’, caught on as readers became evangelists for the brand. The Hindu’s firm stand against ‘junk food journalism’ that consists of celebrity gossip and trivia was appreciated by people.

The campaign that was posted on YouTube when launched, went viral and reached audiences of over 1 million within a matter of days. Readers turned evangelists of The Hindu by posting their versions of the ‘undumb’ print campaigns on social networking sites such as Facebook.

The Award recognised The Hindu’s successful strategy that was adapted to print, outdoors and radio in a 360-degree campaign that placed it firmly at the top, as far as credible journalism goes.

The INMA Awards is a premier competition rewarding excellence in best business practices and marketing of news media brands worldwide. At the conclusion of the 83rd Annual INMA World Congress, the Awards were presented by incoming INMA President and Senior Vice President and Chief Consumer Officer of The New York Times, Yasmin Namini, amidst a gathering of more than 300 media executives from around the world.

Google tops the list of most valuable media brands with US$191.2 bn brand value
19 minutes ago 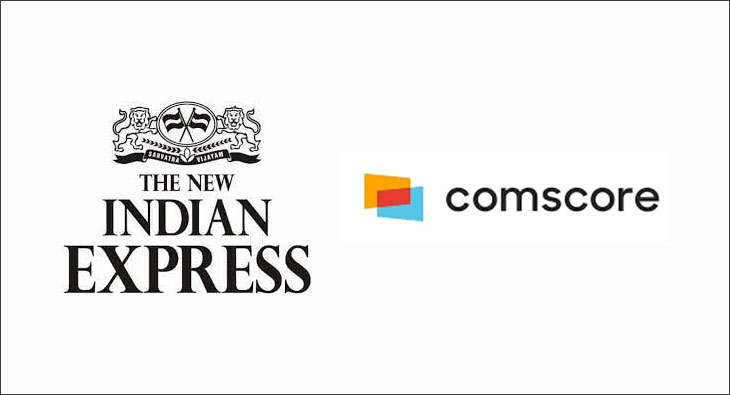 media-print Second round of layoffs at BCCL?
8 hours ago