On the eve of its 35th anniversary, there are strong winds of change blowing across India Today Group. As is known, Prabhu Chawla is moving into a new editorial and corporate role as Editor (languages) and CEO of a to-be-formed corporate entity. Veteran journalist MJ Akbar has been roped in as Editorial Director for India Today (English) and Headlines Today. Aroon Purie, Prabhu Chawla, MJ Akbar and Ashish Bagga speak about these latest developments in the Group and the implications.

On the eve of its 35th anniversary, there are strong winds of change blowing across the country’s leading media company, India Today Group. Prabhu Chawla, Editor of India Today magazine across all its editions for 14 years, in his second stint with the Group will be moving into a new editorial and corporate role that will address the big Indian language opportunity for them as Editor (languages) and CEO of a to-be-formed corporate entity. The Group has also appointed veteran journalist MJ Akbar to oversee the Group’s flagships – India Today (English) and Headlines Today – as Editorial Director for both the brands.

Commenting on the change, Group Editor-In-Chief and Chairman Aroon Purie said, “The India Today Group has always believed in extending its franchise and in investing in journalistic excellence. With such a mission, we are constantly monitoring the rapidly changing media landscape and market. As a result, we have come to the conclusion that a large part of the future growth in media will come in the language space. To fully realise this potential, I am really happy that we have decided to hive off our language publishing business into a separate company under the able leadership of Prabhu Chawla, who will be Editor (languages) and CEO. He will not only manage the existing publications, but launch many more. I am also equally delighted at MJ Akbar’s appointment as Editorial Director - India Today English Edition and Headlines Today. He is one of the most respected and talented journalists of the country. I am confident that these flagship and iconic brands of the Group will grow and flourish under MJ’s leadership.”

It may be recalled that Prabhu Chawla, who had returned to the Group in the mid-nineties, was actually taken to steer the Group’s language publishing, but then given the rapid developments, became responsible for all the India Today editions and then enabled the successful transition for the magazine to turn into a weekly from a fortnightly.

On his new role, Chawla said, “I am a great believer in the Indian languages publishing domain and I have personally seen the rapid growth of language titles in India and within the India Today Group. I am honoured to be given the challenge and an opportunity to scale this business for the existing titles and launch new titles across various languages. I see a great future for significantly large and profitable businesses around language content platforms, including digital, events and other non-traditional channels.”

Akbar, who has been part of several successful media ventures for over three decades, opined, “India Today, English edition, is an iconic publication that has maintained its leadership position for over three decades and I am delighted to be given the mandate to steer it into the future. It will be my endeavour to aggressively address the challenges of the dynamic media landscape and to position the magazine as the most authoritative and credible source of news led analysis and opinion that will resonate well with the ‘new age’ reader. Likewise, I firmly believe that Indian news television has great untapped potential, and it will again be my endeavour to take Headlines Today to greater heights through strong and engaging news television journalism of a different order altogether.”

Speaking on this development Ashish Bagga, CEO, Living Media, said, “These are some very big and positive changes for the Group.” He is confident that they will not only make the existing publications and brands stronger, but also make them ready for the addressing the dynamics for the future, in addition to addressing new businesses in the rapidly growing Indian language market.

Winning a Grand Prix is like winning a cricket match: Piyush Pandey
11 hours ago 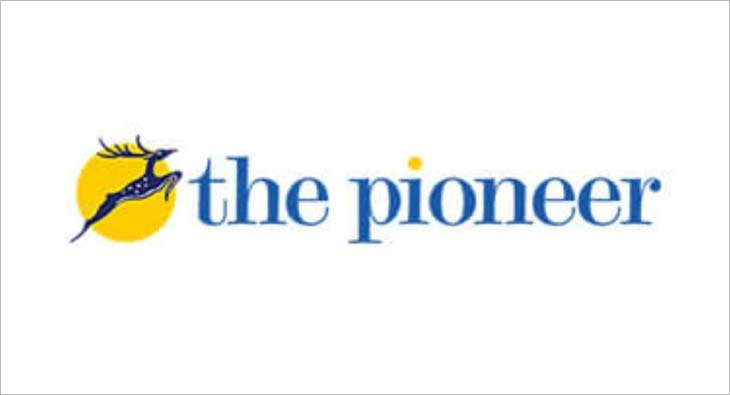