As per the report, The Times of India continues to lead the English News genre with over 200 million monthly users and has registered a growth of 44 per cent this year. The digital news publications have collectively reached 265 million consumers. Times Now recently became the No. 2 Digital news outlet and ETimes has grown to over 88 million monthly users.

The non-English portfolio of properties, the report said, has grown over 108 per cent to 122 million monthly users, across NewsPoint, Navbharat Times, Maharashtra Times, Vijay Karnataka and 5 more regional language destinations in the year.

ET Prime has also shown early growth, says the report. It also talks about initiatives like Times Fact Check.
Cricbuzz has nearly 10 times the audience size of its nearest competitor. The report says that in the first month of the ongoing IPL, Cricbuzz has seen over 118 million people check in.

Gaana has raised $115 million in a round of investments led by Tencent. Last month, the platform crossed 100 million monthly users, the report said.

Regarding MXPlayer, the report says the local video playback app sees over 1.2 million new installs every day, is installed on over 600 million devices globally, and is present on over half of all Indian smartphones.

Finally, the report says the target is to have 1 billion monthly users across the product ecosystem by 2023.

Will 2021 be the year of cinema entertainment?
1 day ago

Agency leaders should get out of the board room & make human connections: Per Pedersen
18 hours ago

South Asia will become the epicentre of middle-class growth in 10 yrs: Kent Wertime
18 hours ago 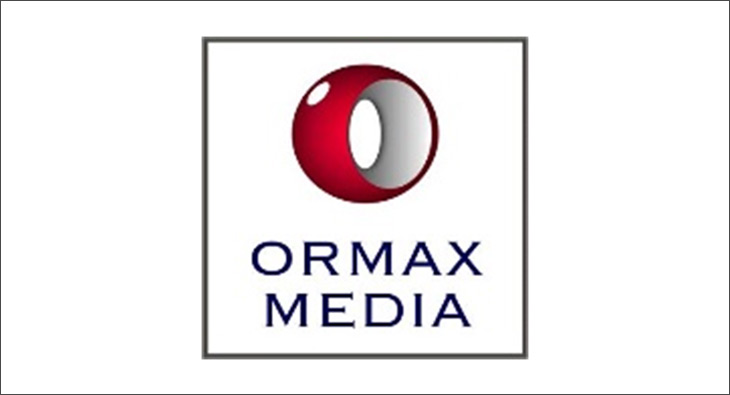 media-others Will 2021 be the year of cinema entertainment?
1 day ago

media-others Will brand Hrithik work its magic for 'Fighter' promotions?
5 days ago