“A minister does not have the authority to declare anyone guilty or innocent. It is beyond his purview. No minister is entitled to get information gathered by the investigating agency. It is grossly improper for the minister to express his opinion on the sub-judice matters pending before the courts.”

Tulsi was in a live conversation with Kailashnath Adhikari, MD, Governance Now, during the webcast as part of the Visionary Talk series organized by the public policy and governance analysis platform.

The legal expert said that time and again ministers or chief ministers have been passing judgments. “Merely because we ignore, it does not mean it is legitimate. This is illegitimate. This is that information which can only be used for the purposes specified under Section 162 of Criminal Procedure Code.”

The top criminal lawyer further said that NCB officials are committing a crime by defending their integrity to the media when they have to defend themselves to the investigators. He said that the menace of illegitimately leaking information is growing and action needs to be taken to stem the rot and come down heavily on people responsible for leaking information which has been verified by them in the course of their performance of duties.

“To disclose information on accused to public and demonize in the media or the investigating officer for any other purpose than the triil is a breach of trust.”
While speaking on media conducting its own trials, Tulsi said, “The media is completely ignoring guidelines laid down by the Press Council of India. It is time the media is brought under the purview of the Press Council or their own independent review authorities. The process of law should not be abused. The information gathered by the investigating agencies is allowed to be used for specific purposes. Even the accused is not entitled to copies of documents because the information gathered is confidential. This is a breach of trust.”

“Media may not realize the harm of demeaning and demonizing celebrities unless they are in the dock themselves. Media can report facts and experts can express opinions” said Tulsi.

On being asked how the judiciary has adapted to the new normal way of functioning of e-courts ushered during the pandemic, Tulsi said it is very admirable that the Indian judiciary has adapted amazingly well unlike anywhere else in the world during the pandemic. He said technology has, in a very big way, facilitated all work sitting anywhere in the world.

‘‘We have just discovered a new way of working and this technological innovation is the most remarkable development that I have seen in my life,” he said.

On being asked how lawyers should deal with trolls in cases where public sympathy is against the clients they represent, Tulsi said a practicing lawyer who is a member of the bar association cannot refuse anyone who comes to him to take up a case. “It is professional misconduct. The lawyer is obliged to do the best he can in every case.”
He recalled the time when he worked as a special public prosecutor for Punjab and said, “No junior was willing to work with me. I was a lawyer for Mrs. Kiran Bedi, the former IPS officer in Punjab. There was a lathi charge on the lawyers …she was extremely unpopular….but then we are lawyers.. all sides allowed the process of discovery of truth through a commission of inquiry..I was unpopular but had a job to do.’’

Speaking on ramping up of infrastructure including human resources in Indian courts, Tulsi acknowledged that courts are being unable to dispense justice in real-time and that is the biggest weakness. He said a law should be brought in for the abatement of all cases which are more than five years old.

“It is a grave injustice to delay cases for years. Todays’ cases should be decided within five years. It is not a very good solution but a practical solution’’ he said.
He added that India crossing one billion vaccination mark is a gigantic task which has been achieved with a huge amount of planning and assailed front line and health care workers for their work during Covid -19 pandemic.

Sanjiv Puri is the IMPACT Person of the Year, 2020
1 hour ago

5G subscriber base in India projected to swell to 500 million by 2027: Ericsson
3 hours ago 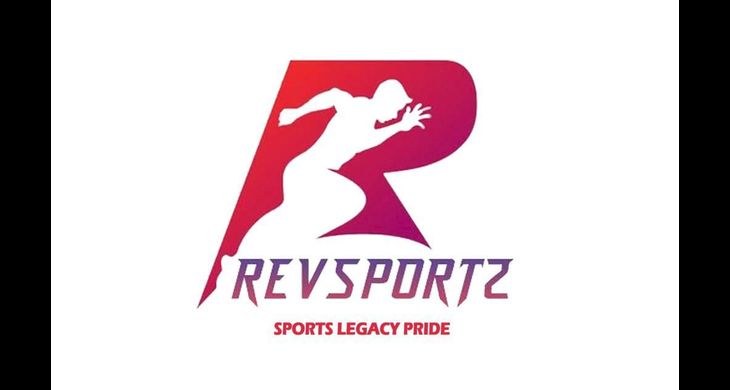