The Head of Marketing, India and South Asia, Visa, talks about their 'A Million Cheers’ campaign for Tokyo Olympics 2020

After winning a bronze medal at Tokyo Olympics 2020, ace shuttler PV Sindhu created history by becoming the first Indian woman to win two individual Olympics medals. Though Sindhu endorses an array of brands like Bank of Baroda, Bridgestone India, PepsiCo's Gatorade, she became the first Indian athlete to become a part of ‘Team Visa’ family when she joined them in 2019.

Visa India launched 'A Million Cheers’ campaign to support the badminton champion. Speaking about the initiative, Sujatha V Kumar, Head of Marketing, India and South Asia, Visa, shared that they have been a long-standing partner to iconic sporting events like Olympic Games and FIFA World Cup and have supported athletes across the globe as part of ‘Team Visa’.

"PV Sindhu became the first Indian athlete to become a part of the Team Visa family when she joined us in 2019. This unique edition of Tokyo Olympics 2020 saw the largest and most diverse athlete roster for Team Visa with 102 athletes from 54 countries. In the absence of spectators at the games, we wanted to support PV Sindhu in her endeavours and decided to get a million cheers for her, paving the way for ‘A Million Cheers’ campaign," said Kumar.

The campaign has received an overwhelming response from fans and crossed the million mark within eight days of the launch. "What started as a project to curate 1 million cheers, now stands at over 5 million cheers from fans who earnestly wanted to cheer their favourite sportsperson at the Games in the absence of spectators. On social media, we have been seeing record numbers – in July alone, our total reach on Facebook and Instagram crossed 22 million. Twitter has garnered nearly 62K organic impressions," shared Kumar.

Whether it's IPL or any other sports property, Visa has always been a part of most of them. Kumar said that sports has always been an integral part of Visa as a brand and marketing strategy globally.

She added, "We see sports as a uniting factor across the world. In India, our association with the Olympic Games got a significant fillip in 2019. Ahead of the Olympic Games Tokyo 2020, we signed on first-ever Team Visa athlete from India, PV Sindhu, and created a well-rounded campaign around her participation in the Olympics, engaging consumers on social media and helping cheer for her as well."

Speaking on the ROI, Kumar said despite there being a sea change in the format of the games this year, Visa stayed committed to the spirit of the Olympics.  "This edition of the Games, held in rather unique circumstances, does not directly affect our ROI as we do not measure ROI for a particular sport or event. The engagement happens across a much larger platform – prior to the Games, during the Games, as well as after the conclusion of the Games"

"We leveraged 45% of total media budgets on live streaming of the Olympic Games 2020 across TV and digital platforms. TV is the primary reach driver for this campaign, accounting for 70% of spends, while OTT and other sport genre sites comprise of 30% of media investments," shared Kumar.

On the marketing strategy, Kumar shared that she feels Olympics Games Tokyo 2020 was in itself a unique event for the lack of audience or spectators. Hence, Visa looked at innovative ways to provide support and cheers to Sindhu prior to her leaving for the games. "We looked at ideas around our ‘A Million Cheer’ campaign and centred it around Sindhu, not brand Visa"

Kumar also mentioned that the campaign had three different legs- first, the countdown to getting a million cheers; second, the unique challenge started by PV Sindhu herself - the ‘tap the shuttle’ challenge, where she asked people around the country to tap the shuttle for 30 secs and win something special.  "Third, we leveraged a roster of renowned personalities-- footballer Sunil Chettri, cricketers Jemimah Rodrigues and Mohammed Siraj, shooter Gagan Narang, and actress Huma Qureshi – to take forward the challenge that Sindhu had started and garner more reach and engagement. These innovative ideas helped us reach a multitude of fans bases across the country and reach over 5 million cheers"

Visa has been a worldwide partner of the International Olympic Committee (IOC) since 1986 and will continue through to 2032. 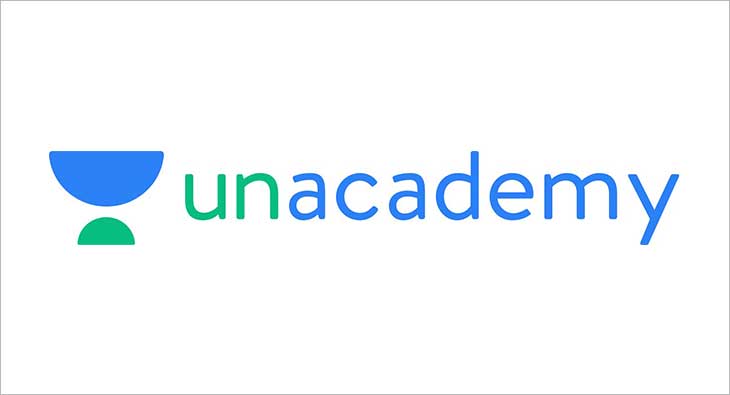