After an unprecedented decline of -19% in the Jan-Mar quarter, FMCG industry displayed signs of recovery in Q3’20 with a 1.6% growth (versus Q3 ‘19), says the report

With the pandemic achieving stability and markets and economy opening up, green shoots were visible in the July-August-September quarter for the year.  There was an appreciable improvement in the performance of manufacturing,  witnessed with an arrest of the declining Index of Industrial Production (IIP) from -57.3% in April’20 to +0.2% in Sep’20.  Drop in unemployment rate from 23.7% at its peak in April’20 to 6.7% in Sep’20

Some of the macro variables still reflect the overall economic scenario with inflation rate continuing to rise and the Consumer Confidence Index (RBI) dropping to a low 49.9 in Sep’20 from a 85.6 in March’20

The above-mentioned positivity was reflected in the FMCG industry too.  After an unprecedented decline of -19% in the Jan-Mar quarter, FMCG industry displayed signs of recovery in Q3’20 with a 1.6% growth (versus Q3 ‘19).

The FMCG slowdown in Q2’20  saw a value decline of 19% as compared to the same period of 2019. This was fueled by massive disruptions in the production and supply chain and low consumer confidence.

With the opening of the economy all baskets showed signs of recovery, albeit with some clear changes reflecting consumers’ product preferences.  Consumers prioritized spending on essential foods during the locked down quarter and with the unlock quarter this accelerated to double digit growth.

We saw an interesting trend in the non-food (Home care & Personal care) categories too. The segment registered a movement towards revival with Unlock in Q3’20, indicating a need to move towards normalcy.  With heightened consciousness around health and wellness, the ‘health & hygiene’ categories have become an integral part of the new normal of the consumers and continued to boom in Q3’20 as well.

With easing of pandemic and markets unlocking in various phases in the third quarter of the year, we saw recovery across town classes with the rural and Rest of Urban (ROU) regions continuing to lead growth.  FMCG witnessed a double digit growth of 10.6% in Q3’20 in Rural India, while the bigger cities (>1 Lakh population including metros and Town Class 1) played catch-up.

The rural markets have bounced back handsomely on the back of support provided by the government as well as good agriculture, reverse migration and a lower unemployment rate.

This has helped in increasing the purchasing power of the rural population, which is also reflected in the multiple times increase in spends within food and non-food baskets as compared to metros, with packaged staples and hygiene categories driving faster growth in rural India.

The  impact of the pandemic on consumption patterns is also apparent in the zones of the country.

Higher rural population and lower incidence of COVID cases in the East and North zone have helped these zones recover faster. On the other hand, the West zone that has a relatively higher urban population and had higher severity of the pandemic continued to decline in Q3’20.

Traditional trade & ecommerce channels increased in salience in the Q3’20 vs the pre- COVID period.

Traditional trade that was impacted by store closures during locked down bounced back with unlock aided by consumers preferring to shop closer home. Ecommerce continued on its growth momentum, especially in the metros, where its salience increased by 2 percentage points (a 34% increase in contribution) in Q3’20 vs Q1’20.

Modern trade on the contrary was impacted in this quarter.  The continued closure of stores in malls and the muted Big Day sale of 15th August contributed to the significantly subdued August.  However, with September, we see modern trade slowly moving towards recovery, with independent MT stores leading and already showing a 9% growth in Sep’20 vs Sep’19.

Consumer wallets are shrinking and this can be seen in the changes in their product preferences as well. There is a continued preference of affordable offerings though now the premium category is also slowly reviving post a drop in the second quarter.  The movement toward more affordable options is more pronounced in the foods category.

Despite flat growth in FMCG, small manufacturers have marched ahead in Q3’20, While large and medium manufacturers have also witnessed reversal of decline with unlock, smaller players were more agile during this period, especially ensuring stock presence at stores. Also a higher presence in rural India and staples basket helped with higher growths for the smaller manufacturers.

Interestingly, the market also witnessed a higher entry of smaller players and a lower churn compared to earlier quarters.

After the FMCG industry had a double digit drop in Q2’20 due to intense lockdown stressing the overall economy, it bounced back to positive +1.6% growth in Q3’20 which reflects the onset of green shoots. While the market has initiated a recovery, the demand and supply disruptions caused by the world’s severest lockdown from end-March have severely curtailed economic activity. It is gradually returning to normal as restrictions are relaxed. However, continued spread of the pandemic is keeping the economy watchful.

Given the significant headwind built in the start of COVID-19 pandemic in March’20, Nielsen forecast for 2020 to remain in the negative single digit (-3% to -1%).

Lo! Foods raises $1 Million in pre-series A funding
8 hours ago

Lockdown 2.0: Why print media is not worried
14 hours ago 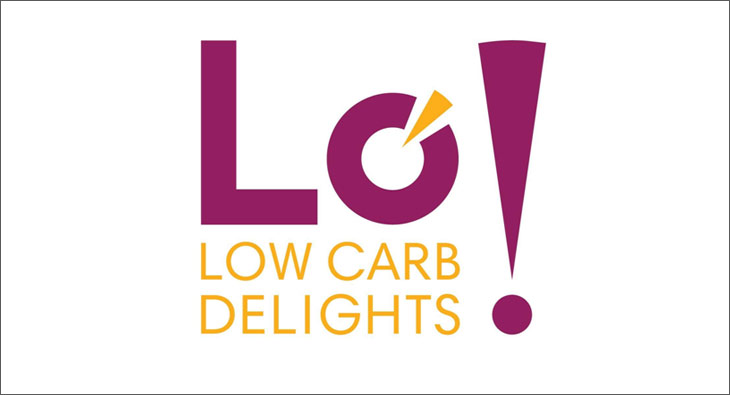