Vijay Mansukhani on the beginnings of the homegrown TV brand, the iconic devil mascot and the recent profits of Onida thanks to GST

Vijay Mansukhani who co-founded one of India’s most loved television brands, Onida gave the special address at the Pitch CMO Summit 2018 held in Gurgaon yesterday. Talking about his early days with the Shipping Corporation of India, the MD of Onida spoke about how he ended up as an entrepreneur, simply because he focused on finding the right opportunities. 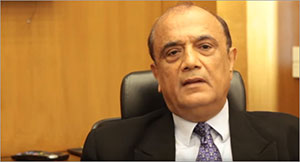 Mansukhani says, “I met GL Mirchandani, my partner in the 1980s and he had a license for making television sets in India back then. We tied up – my money and his license. This was the time when India didn’t have colour TVs. And fortunately for us that also happened to be the time when Indira Gandhi decided to announce the Asian Games, opening the floodgates for all kinds of imports of television sets. We then decided to import televisions from places like Hong Kong at a 40% margin.” The duo was thus in time for the boom in the colour television market in India.

However, post the Asian Games the Indira Gandhi govt started controlling imports to make way for domestic manufacturing. Mansukhani adds, “We then collaborated with JVC, a Japanese consumer electronics company to start manufacturing television sets here. But when a lot more players followed, we decided to start advertising to stand out. The only brief we had to give was that Onida TVs are the best and that’s why the tagline of – ‘Neighbours envy, owners pride’ struck a chord with us. And the best part was that everyone—in the east, west, north and south could relate to it. Also, the mascot --the arrogant, lovable and aspirational devil was something everyone really adored.”
Mansukhani also spoke about how Prime Minister Narendra Modi, by introducing GST has created a level playing field for manufacturers in India owing to which he said the home-grown consumer electronics brand has been making profits in the last six quarters. Clearly Onida has been resurrected, more recently they also brought back the iconic ‘Devil’ in their advertisement after a gap of eight years.
Mansukhani ended the session by going on to give some key rules for marketers which will help steer them in the right direction in the future. He says, “The role of marketing is only going to grow in future and to succeed marketers will have to merge it with R&D. Apart from operational excellence marketers must also focus on strategy and look for opportunities, like absolute fanatics. While your products sell, the market capitalization of the company must also go up. As far as I am concerned my final aim is to make every Indian proud of the ‘Make in India’ label.” 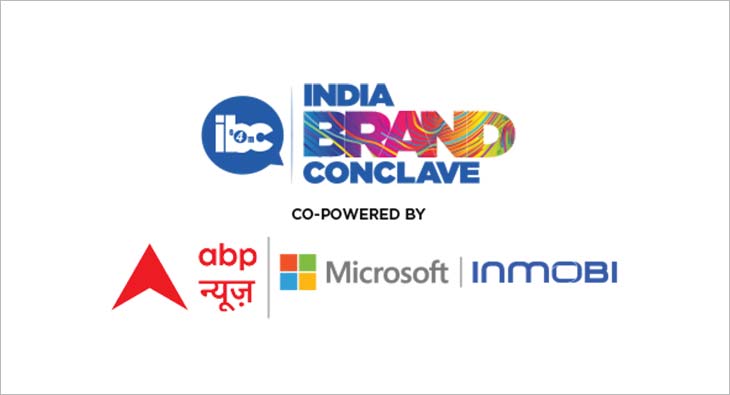 marketing e4m Conclave: Divya Karani to outline how the agency of future will look like
3 hours ago