As part of the campaign, Oriflame India has also created a special video celebrating motherhood and thanking all mothers, especially working ones

To celebrate and honour the embodiment of love this Mother’s Day, Oriflame India has launched #TheBeautyOfMoms. The campaign is derived from the notion, beauty is not just about looks, but also relates to one’s feelings and actions. It beautifully highlights how challenging it is for mothers to maintain the right balance between work calls and family responsibilities. It surely calls for a lot of courage, perseverance, love and affection to handle every situation efficiently – something, only a mother can understand.

She wakes up before her kids do. She sleeps after everyone else has. Between work calls and family calls, she never forgets to ask how their day was. Such is the love of moms. Such is #TheBeautyOfMoms. Wishing all moms a #HappyMothersDay from all of us at Oriflame India. #mothersday

As part of the campaign, Oriflame India has also created a special video on celebrating motherhood, thanking all the mothers out there, especially the working ones – just like Oriflame consultants – who equal day and night for fulfilling the needs and aspirations of their families. Let’s take this day as an opportunity to express gratitude and affection toward every mother. Because mothers are irreplaceable. 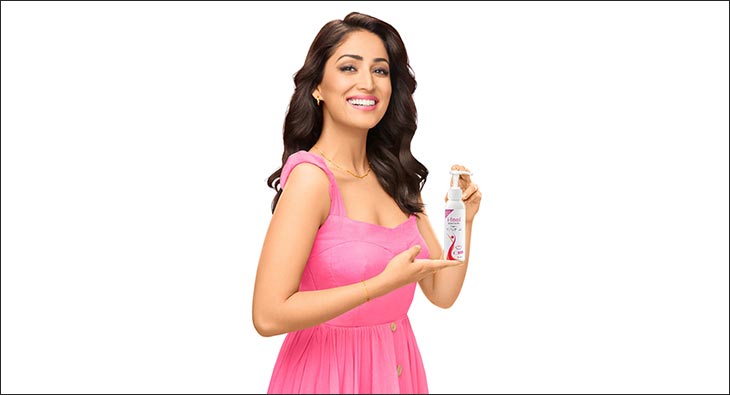