Short film, Mission Mars: Keep Walking India, has been directed by Imran Khan. It released on YouTube on September 19 and generated 215k views with 312 comments.

Talking about the film, Abhishek Shahabadi, Vice President- Marketing at Diageo India, says the story exemplifies the optimism and creativity that keeps us walking.

“Johnnie Walker –The Journey’s first India campaign, Mission Mars--Keep Walking India, celebrates a remarkable story that underscores India’s progress. This story exemplifies the optimism and creativity that keeps us walking. We want to inspire people to keep walking towards a better future as sometimes belief alone can help us take giant strides. For the first time, we are looking at a culturally relevant idea seeded in Indian narrative and story of progress. The way Imran has presented the piece is amazing. We are betting big on the film to do well.”

Set in the control room, the film revolves around the tense 25 minutes of the Mars Orbiter Mission, while telling in flashbacks the story of exciting events that took place over a course of 32 months and led up to the moment of occult on September 24, 2014. With a change in the way content is consumed nowadays, the brand and director Khan decided to go with a short film rather than a feature.

For the film, Diageo is looking at distribution network tie-up with Arre and Hotstar. It's also looking to premiere the movie on Star Movies HD Select on the day of Mangalayan anniversary (September 24).

Stressing on the importance of digital as a medium, Shahabadi added, “We are hosting it across television, OTT and other digital formats.”

The brand has taken an omni-channel approach for this project. The marketing expert mentioned that they have put in all their might behind the year-long campaign. "We have put in large part of this year's budget on it."

Moving ahead, Diageo is continuing to put in efforts to make scotch more accessible to younger lot since “they don’t drink whiskey straight up”.

Shahabadi mentioned, “We have opened the world to make scotch more accessible to consumers, like Johnnie Walker Johnnie Ginger (a drink where scotch is served with ginger ale, lemon and orange peel etc). These are the initiatives that we are taking to make the brand accessible to the younger lot.”

Post this, there is a special edition Game of Thrones-inspired bottle, which Shahabadi said, will be available in November and December. “It is limited edition and we will launch it around the show launch next year,” he said. 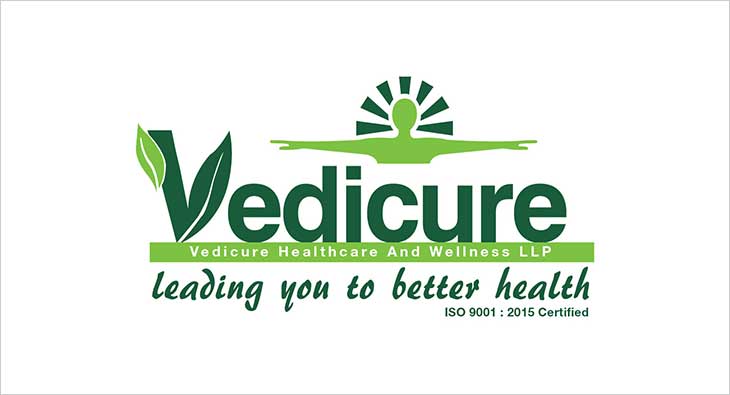