‘Invitation to Bid’ for second edition of T20 Mumbai League

Mumbai Cricket Association (MCA) today announced that 2 new teams will be added to the T20 Mumbai League which debuted last year, taking the number of teams participating to eight in total. The second edition of the league will be held from 14th May to 26th May 2019 to be played at the iconic Wankhede Stadium in Mumbai.

Adding to the current squad of six teams, the newly introduced teams will represent the constituencies of Mumbai Western Suburbs and Mumbai Eastern Suburbs, respectively. MCA will invite bids from interested parties, as per the criteria put down in the ‘Invitation to Bid’ (ITB) document that will be available for pick-up by interested parties from the MCA office in Mumbai. The bid documents are available for collection from 18th April 2019 till 24th April 2019.

The inaugural year saw a slew of impressive performances by young domestic players; Triumph Knights Mumbai North East emerged as the champions in season 1, and local hero Shivam Dubey was crowned player of the series.

Mumbai Cricket Association feels that following a robust launch of the Mumbai T20 League last year, the addition of two new teams in 2019 symbolises growth of the League and also embodies the sporting spirit of Mumbaikars. It endeavors to provide a platform to budding players in aamchi Mumbai, and see them emerging as rising stars of cricket. They wish all the interested prospects good luck, and invite them to tender for the two new teams.

D-day: Gear up for 20th edition of power-packed e4m Conclave today
43 minutes ago

Will 2021 be the year of cinema entertainment?
42 minutes ago

D-day: Gear up for 20th edition of power-packed e4m Conclave today
43 minutes ago

Publishers seek waiver of customs duty on newsprint
59 minutes ago 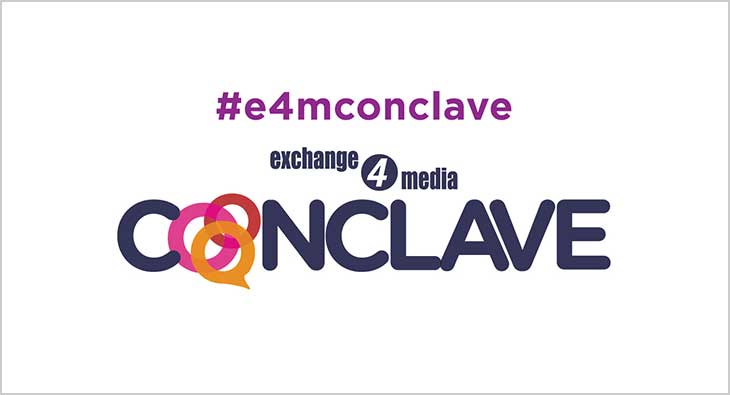