‘Content is King’ - this mantra has been iterated by one and all. However, not many may know that the genesis of this phrase lies in Microsoft founder Bill Gates’ 1996 essay titled ‘Content is King’ that was published on the company website. In the essay, Gates says ‘Content is where I expect much of the real money will be made on the Internet, just as it was in Broadcasting.’ Today, 22 years after that prophetic statement, content-makers and good content rule the industry. Cases in point: taking a differentiated positioning in news helped anchor Faye D’Souza and Mirror Now create an impact while Prashan Agarwal’s focus on innovative formats helped Gaana garner close to 60 million unique listeners every month.

IMPACT from the exchange4media Group launches the first edition of its ‘40 Under Forty’ list to recognise extraordinary achievers who are 40 years of age and below in the Indian Media, Marketing and Advertising industry. Below are the media mavens who rule the roost when it comes to content creation. 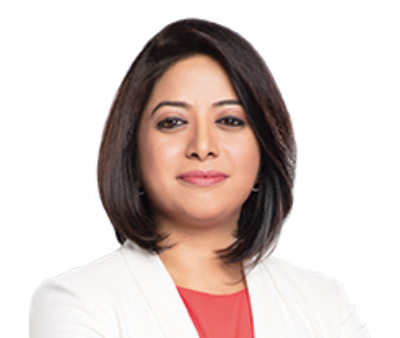 “Impatient, irreverent and idealistic,” are the three words that best describe her, says Faye D’Souza, Executive Editor, Mirror Now. The youngest woman editor of a news channel in India, her restrained anchoring style has helped her break through the world of loud TV news debates. Since its launch in April 2017, Mirror Now has risen steadily in the TRP race. What also helped was the positioning of the channel, to be the ‘voice of the citizen in India’ and focus on the citizens and not politics.

As the host of Mirror Now’s flagship show, The Urban Debate, D’Souza has taken up pressing issues like women’s rights, children’s safety, lower commodity prices, citizen rights and social justice. There is one campaign though, that D’Souza is the most proud of, one that has borne fruit. Says D’Souza, “The story I'm most proud of is the one we did on child locks in taxis. The video went viral and I believe that was an achievement in information. It was picked up only by Mirror Now and we have been actively pursuing the change through the last year. We got in touch with the State and Central Governments and we are now told that the Central Govt Ministry of Transportation headed by the Honorable Minister Nitin Gadkari is putting into action a law that will remove child locks from taxis. If we have managed to save even one person, we would have done our jobs!”

A motivational speaker and regular columnist for the Times of India, D’Souza is currently working on book on finance for Indian women with Harper Collins.

A Big Moment
“When I was a teenager, my dad once told me that if I live my life by my conscience that's the only thing that matters. No religious teaching, college education or advice from anyone else can serve as a better advisor than my conscience. I try to live by that.” 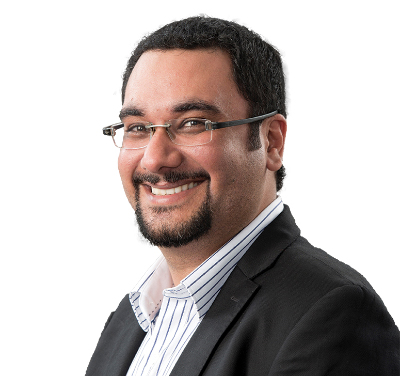 The youngest member in Viacom18’s leadership team at just 28 back in 2008, Ferzad Palia heads the Youth, Music and English Entertainment clusters at Viacom18 Media, heading MTV, MTV Beats, Colors Infinity, Comedy Central & VH1. Palia was part of the four-member start-up that brought VH1 to India in 2005. In 2010, when he became Business Head, VH1 was transformed into a music and entertainment destination with large-scale multi-platform properties. Under his leadership, VH1 witnessed an impressive rise in revenues and has become one of Viacom18’s most profitable brands. In the English entertainment cluster, Palia drove the launch and growth of channels like Comedy Central and Colors Infinity.

Looking back at the launch of Colors Infinity, Palia says, “We created differentiation by bringing in Karan Johar and Alia Bhatt, thereby introducing the concept of curators for a channel. The campaign was extremely powerful and helped us establish Colors Infinity not just as a new entrant into the game but clearly a top player very quickly."

Following his success with the English Entertainment Cluster, he was given the additional responsibility of heading the Youth Entertainment Brands - MTV and MTV Indies in late 2015. In 2016, Palia expanded the MTV footprint in India by launching MTV Beats, a 24x7 Hindi music brand with a focus on Bollywood. His role has been further expanded to include two new businesses as the network dials up its content and music offerings.

A Big Moment
“I was 19 and worked at J. Walter Thompson, when Axe was being launched in India. We came up with the idea of creating the world’s longest dance party in Delhi, which went into the Guinness Book of Records. I strategized the entire activation for Axe and it was so successful that we ended up doing it across multiple markets.” 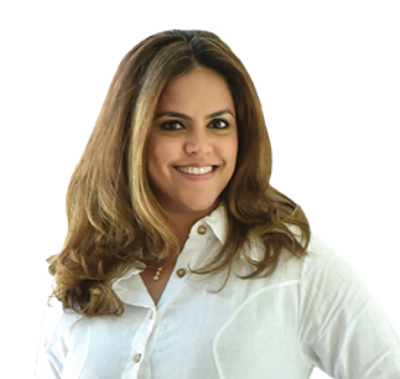 When Meghna Ghai’s father, filmmaker Subhash Ghai asked her to fulfil his dream of building the best film, communications and creative arts institute in the world, the then 21-year old jumped at this opportunity. This laid the foundation for Whistling Woods International (WWI). “As I started to research and work on the plans for the institute, I realised that this was the place for me, since it enabled me to contribute to the dreams of numerous, talented aspirants,” she says.

Ghai is also the driver behind WWI’s CSR programmes where scholarship are offered to underprivileged students who are passionate about the media and entertainment industry.

A Big Moment
“Do What You Love. Love what you do.’ I truly believe in this mantra quoted by Steve Jobs and implement the same at work. According to me, talent can bring you success, but for long-lasting success one needs to be consistent; and this consistency can be achieved if an individual pursues a career they are deeply passionate about.” 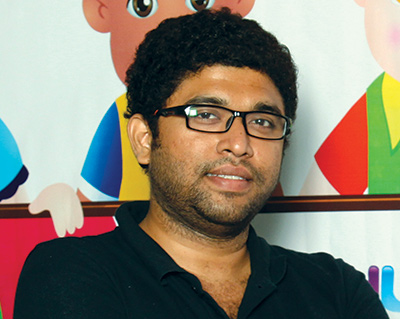 Vinoth Chandar is the Founder, CEO & Creative Director of ChuChu TV, a cluster of YouTube channels designed to engage children through a series of upbeat songs and colourful animations. What started as an endeavour to create a video to amuse his daughter, whom he lovingly called ChuChu when she was a toddler, led to the making of ChuChu TV. It not only changed Chandar’s life, but also the lives of children across the world. In four years, ChuChu TV has become the fastest growing edutainment YouTube channel in the world. In terms of numbers, Chandar's YouTube channel, ChuChu TV hit 10 million subscribers with 154 videos. ChuChu TV is the third largest YouTube Channel in India and recently became the #1 YouTube channel worldwide in the kids’ entertainment category.

For someone who believes that creativity is a journey, not a destination, there are big plans in store for ChuChu TV in the future. With Chandar at the helm, ChuChu TV tied up with SkoolBo, an American pre-school education company, to start a new YouTube channel which focuses on content that improves reading, mathematics, languages, science, geography, music and art for preschool children.

A Big Moment
“If you want to start your own business, choose one where you control the core,” says Chandar. For his achievements, YouTube honoured Chandar and his team with the Diamond PlayButton. “As a team, we have always believed in quality over quantity and it has held us in good stead!” he adds. 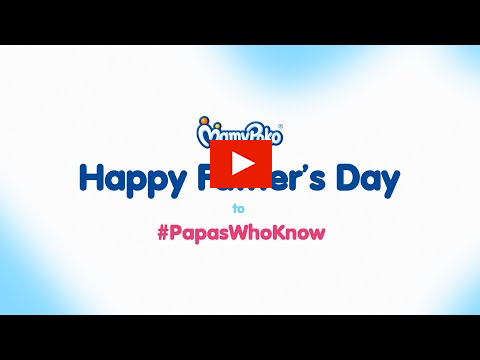