One of the key factors driving the natural, herbal and ayurvedic trend in India has been the massive consumer awareness campaigns carried out by players such as Himalaya, Patanjali and Dabur in the last few years

For long, Indian companies have taken inspiration from their western counterparts in product design and manufacturing. However, this long-dominated trend has been disrupted in the last few years and surprisingly the disruptors are not some Harvard returned or Wharton educated executives, but self-taught, small town men and women, who are making big brands rediscover Indian-ness to stay relevant.

Though brands like Dabur, Vicco, Himalaya, Hamdard, Emami and Ayur, etc. have been the prominent ‘naturals’ brands in India, however, it was only with the coming of Patanjali that naturals became a highly profitable bet for FMCG manufacturers too.

Just to share an example of the immense clout that Patanjali has managed to create in the FMCG sector, the Brand Trust Report India Study 2017 ranked Patanjali as India's most trusted Fast Moving Consumer Goods (FMCG) Brand. Positioned as an Ayurvedic brand which has the goodness of natural ingredients, Patanjali prides itself on being a home-grown brand that offers its products at a differentiated cost while sharing its profits into nation-building activities such as education and supporting farmers.

“At Patanjali, we sell products and not dreams or fears. We are glad that the Indian youth has started taking pride in Indian products after Patanjali products were introduced in India. Soon, ‘Made in India’ will become a matter of pride globally,” says Acharya Balkrishna, CEO of Patanjali Ayurved.

Some of the Patanjali Ayurved’s brands have eaten into the market share of established firms for Dant Kanti, Atta noodles and Kesh Kanti. On the other hand, companies like Dabur and Himalaya have taken an aggressive stance to boost the sales of the ‘naturals’ category by launching a slew of new products.

Colgate-Palmolive which derives nearly 75 per cent of its India revenues from toothpaste has gone on record to state that its market share in India dropped from 57.4 per cent in 2015 to 55.6 per cent in 2016 owing to the rise in the popularity of Ayurvedic products.

According to analysts, there are myriad reasons for this new-found interest in ‘natural’ and ‘Ayurvedic.’ They say that one of the key factors driving the natural/herbal and Ayurvedic trend in India has been the massive consumer awareness campaigns carried out by players such as Himalaya, Patanjali and Dabur in the last few years.

In response to this aggressive stance taken by the herbal and Ayurvedic companies, MNCs of all sizes are racing to keep pace with the fascination of ‘herbals and naturals.’ For example, Colgate has launched products like Colgate Herbal, Active Salt, Active Salt Neem, Cibaca Vedshakti and Sensitive Clove, to counter the onslaught of the home grown Ayurvedic brands.

On the other hand, Hindustan Unilever (HUL) has launched around 20 products including toothpastes, shampoos and skin creams under its relaunched brand Lever Ayush to counter the ‘naturals’ onslaught. In February 2017, it relaunched Lever Ayush in five south Indian states. It is also betting big on the acquisition of Indulekha and convert it into a top selling naturals brand.

It is important to note that India’s branded FMCG segment is estimated to be more than $65 billion at present. According to a study by the Confederation of Indian Industry and Boston Consulting Group, it is expected to grow to $220 billion-$240 billion by 2025. With natural products becoming the new drivers of this growth there is little doubt in saying that the homegrown brands have forced MNCs to rediscover Indian-ness to stay relevant. The recent example of Colgate distributing free Panchag (Hindu calendar) with its packs, shows the extent to which MNCs have been forced to change to stay relevant.

Commenting on the immense impact which home grown Ayurvedic and herbal brands have managed to create in the FMCG sector, Harish Bijoor, Founder Harish Bijoor Consults says, “Patanjali Ayurved in particular has emerged to be the new pole-star to follow, particularly in terms of going desi in marketing context, content, tone, tenor and decibel. Patanjali has re-taught marketing to Indian companies even.” 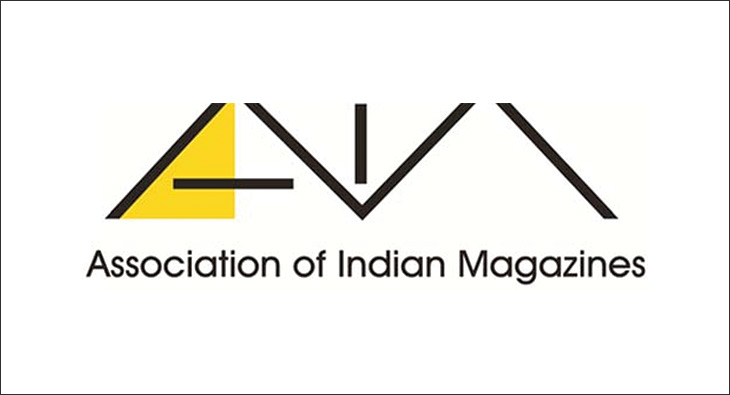