Consumers in the confectionery category have been known to bond over food. To give an innovative spin to what would otherwise be a regular product amplification, communication, Perfetti Van Melle decided to do a recipe activation around Alpenliebe Juzt Jelly.

Perfetti launched their Juzt Jelly digital campaign in May’19 in collaboration with India’s leading chefs to curate exclusive recipes using Alpenliebe Juzt Jelly as an active ingredient. The digital campaign saw the brand partnering with renowned and famous chefs such as Amrita Raichand, Saransh Goila, Shipra Khanna, Ajay Chopra, Meghna and Kanak who came together to create innovative recipes using Alpenliebe Juzt Jelly. The recipe selection ranged from quick snacks, desserts, and cakes, to even refreshing summer coolers and mocktails. The campaign involved certain social media influencers to amplify the reach who played Jelly- Takshri by giving an alphabet to their friends and other social media influencers which would define the name of their own unique Juzt Jelly recipe. Once they had posted their videos, they tagged their friends with an alphabet to continue the jelly-takshari chain creating phenomenal interest amongst consumers.

The campaign engaged a lot of people and was a great success for the company. Numerous participants prepared their own recipes including Juzt Jelly and were rewarded by Perfetti Van Melle on an on-going basis. All the recipes were collated on their microsite.

‘The campaign #HumKarkeRahenge salutes insurance advisors across India’
32 minutes ago

Levi’s plagiarism row: How not to overstep the inspiration mark
50 minutes ago 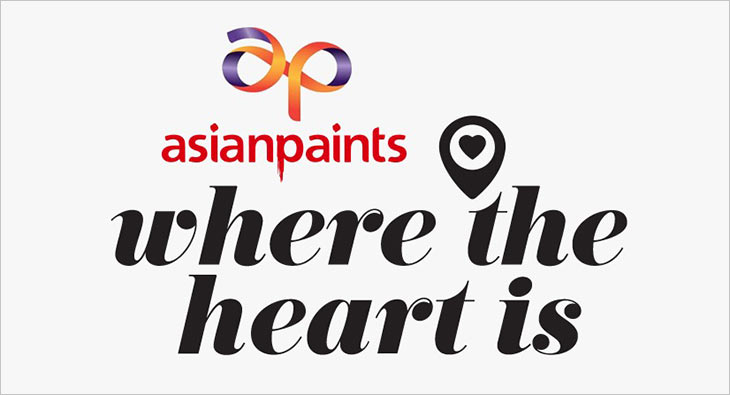