The exuberant Grand Finale episode will have Navarasa Nayaka Jaggesh, Yograj Bhat and Crazy Queen Rakshitha as the Finale’s judges with the ever-energetic Master Anand as the host.

The reality show has now created a huge buzz and the viewers are all set to enjoy the show while they guess the winners of the season with utmost curiosity. The six-strong competing teams have geared up to give their best performances for the Grand Finale episode.

The episode will be featured on 10th July, Saturday and 11th July, Sunday from 9 pm on Zee Kannada and Zee Kannada HD Channels. 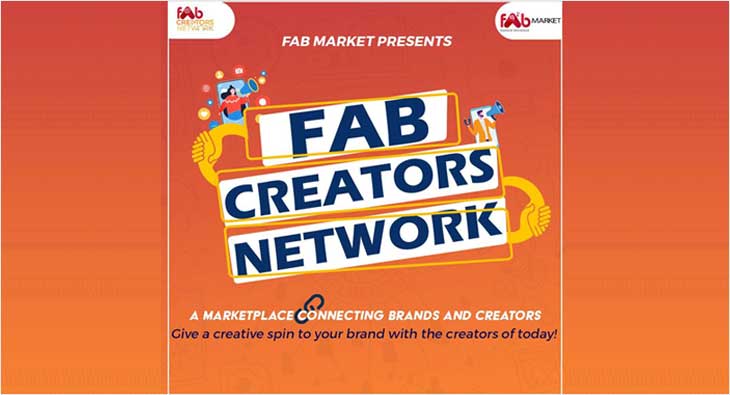