The entire event is a 2-month process with a high frequency media promotion in TV, Print and social media, inviting people to send in their nominations.Over 700+ entries were received which were then shortlisted by the Editorial team. These entries were sent out to the district reporters for a cross verificationand on ground due-diligence done of the nominees. Shortlisted entries were then evaluated by the jury which consisted of eminent personalities like DoddaRangegowda-Author & lyricist, Tara – National award Sandalwood actress and politician and Sanchari Vijay – National level Sandalwood actor. The jury through nonpartisan process evaluated and finalised the top 15 nominations. The winners were invited to Bengaluru on an all-expense paid visit for the Grand Finale event where they were felicitated with Cash prize and a trophy.

To name a few Asamanya Kannadigas winners: Kame Gowda from Mandya district who has built lakes for birds and animals from funds, Yashoda from Tumkur helps conduct free funeral rituals for the bereaved families who cannot afford to pay, Dr. JagadishHiremath provides free treatment to physically challenged patients, Ravi Narayan Nayak from Bantwal in Mangalore helps poor students to get scholarships and fund money for their studies and Mahesh Jadhav runs a free orphanage for AIDS effected children. 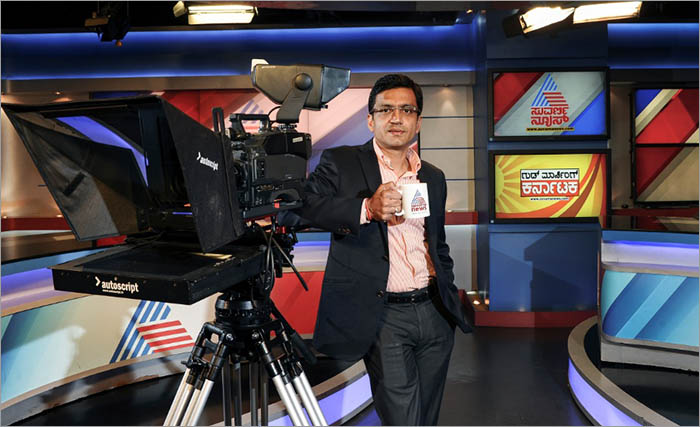 Amit Gupta – CEO of Asianet News Media and Entertainment, said, “As a responsible media network, we at Asianet News Network constantly endeavor to make a social impact while conducting our businesses profitably. With events and IPs like these we want to offer our medium to recognize and felicitate people of grit, resolve, purpose and impact they generate despite all possible constraints. News and entertainment media has been synonymous with happenings of significant importance, glitter and glamour and we believe that people with the above qualities coming from diverse walks of life and yielding themselves for a purpose which is much larger than our daily living deserves to hog all the importance, glamour and glitter. Each time we host this event we are more and more humbled seeing the people shortlisted and feel that truly ‘we ourselves are our only limitation and boundlessness is within everyone’s reach if one desires’." 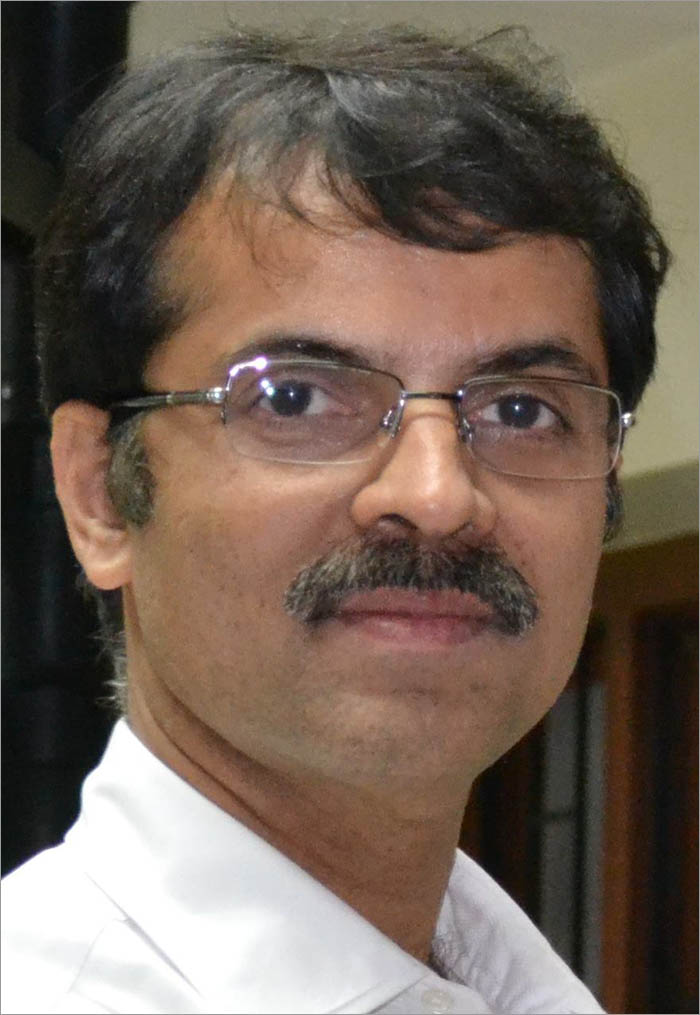 Ravi Hegde – Editor In Chief of Kannada Prabha and Suvarna News, added, “The process of identifying and felicitating the unknown heroes of our state was initiated in the year 2006 by Kannada Prabha, Suvarna News followed this initiative along with Kannada Prabha from 2015 and together we have completed three successful years, we are proud to be associating with these heroes year on year and will bring out more of such individuals in the front through Asamanya Kannadiga over the years to come." 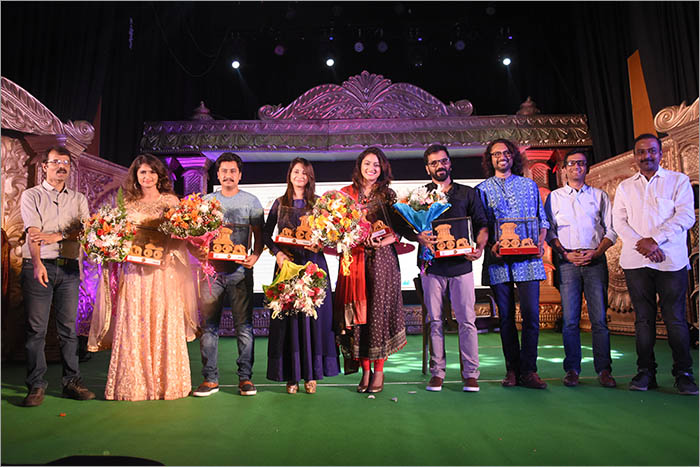 &flix announces exciting lineup for May
1 day ago

industry-briefing &flix announces exciting lineup for May
1 day ago