Completing its fourth year, the campaign has received considerable support and response from people across the country

NDTV and Aircel joined hands to launch the NDTV-Aircel Save Our Tigers campaign in March 2010 with the aim of spreading awareness about the state of the big cats in the country and the crisis they were in. The initiative celebrates its fourth year of working towards protecting the national animal.

On the occasion of World Tiger Day - July 29, an event was organised to celebrate the increase in population of the tiger.

The event acknowledged the success of the campaign as well as felicitated people who have done exemplary work on the ground for India’s wildlife.

Photographs by renowned wildlife photographers were also on display to showcase various facets of the big cat.

On World Tiger Day, Vikram Chandra, Group CEO of NDTV said, “India is home to 70 per cent of the world’s tigers today. We have had a 30 per cent increase in tiger numbers in the last five years. The dismal number of 1411 in the first updated census became the rallying cry of the first NDTV-Aircel Save Our Tigers campaign, in 2010; now it’s 2226, in our fourth campaign. Our ground forces in the various tiger reserves around the country, tiger biologists and conservationists stay committed to spreading awareness. The tremendous support that our campaign has received from children has strengthened our resolve to protect the tiger for our future generations. We are proud of the fact that the sustained campaign by NDTV and Aircel has been part of this incredible journey.”

Speaking on the occasion, Anupam Vasudev, Chief Marketing Officer, Aircel said, “Aircel has been passionately working towards the cause of tiger conservation for several years with noted conservationists and expert organisations, canvassing support from people all over the country. Tigers are irreplaceable and are extremely important to secure the environment for our future generations, and our celebration of World Tiger Day is a testament to our commitment to the cause, through which we wish to reach out to more people than ever.”

Brinda Malhotra, Head - Corporate Social Responsibility, Aircel, added, “Tiger conservation is at the core of Aircel’s Corporate Social Responsibility program and we have been relentlessly working for the cause with multiple on-ground initiatives to ensure the safety of tigers. Undoubtedly, awareness about the cause is as important as the ground work, and it brings us great pride that Save Our Tigers has left a lasting impression on many Indians, while ‘Kids For Tigers’ inspires tomorrow’s generation to care for their environment. In order to spread the footprints of our message, we have also created young tiger ambassadors across the country that feel passionately for the cause and join us in celebrating World Tiger Day with great enthusiasm.” 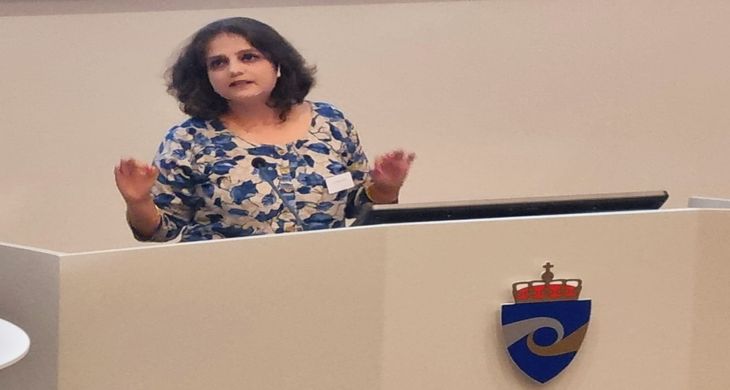