ShowBox, a youth-centric music channel from the IN10 Media Network, has launched an original song, Swag Wali Naari, to pay tribute to the never-ending resilience of women, on International Women’s Day.

The song showcases how today’s naari dons numerous hats. She can be a Durga or a Kali as she juggles various roles - from being a mother, a daughter, a wife, or a friend/colleague or a boss - in her daily life. Through this song, the channel wants to celebrate womanhood and pay an ode to its numerous avatars.

Commenting on the song, Mansi Darbar, VP ‑ Corporate Strategy and Development ‑ Network, IN10 Media Network said, “At IN10 Media Network, we constantly thrive to create content that celebrates the spirit of life. Through Swag Wali Naari, we want to salute women and the infinite naari shakti. Women need to acknowledge their achievements, inspire younger generations as well as encourage equality every day!” 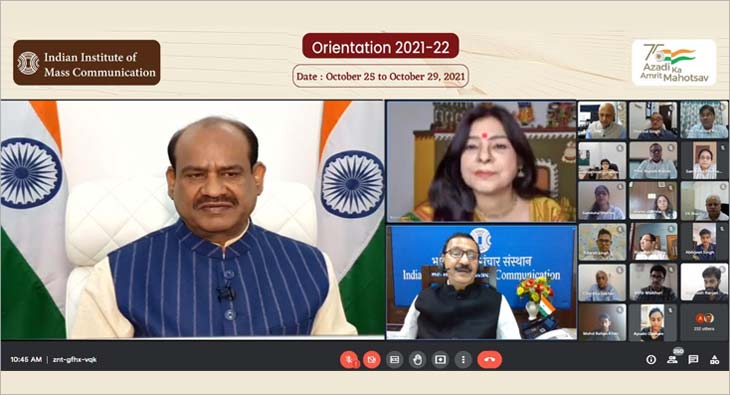