DESSERTARIANFEST brings the best in desserts in a 3-day fest

Desserts are undoubtedly everyone’s favourites, which is why a huge festival—DESSERTARIANFEST—centered on desserts took place for the very first time in India, in south Delhi, from 24–26 March, 2017.

The three-day fest covered celebration, indulgence, discovery, and deliciousness, while featuring a curated selection of the best sweet treats. Beyond being able to (over) indulge on the best desserts in all of Delhi NCR, the fest featured a special “Dilli6” lane wherein vendors from Purani Dilli served traditional Indian desserts.

There was enough room for technology geeks as well since there were some fun dessert engagements like a tweet café, sling-shot, and a neuro game to win some special sweet treats.

Special appearances were put in by celebrity chefs Marut Sikka, Ritu Dalmia, and Masterchef finalist Mirvaan Vinayak for the tasting sessions. They judged the best desserts in four categories and declared the ‘Master of Desserts’.

The participants included the following and more:

Will broadcasters' gamble to keep GEC, sports out of bouquet pay off?
16 hours ago 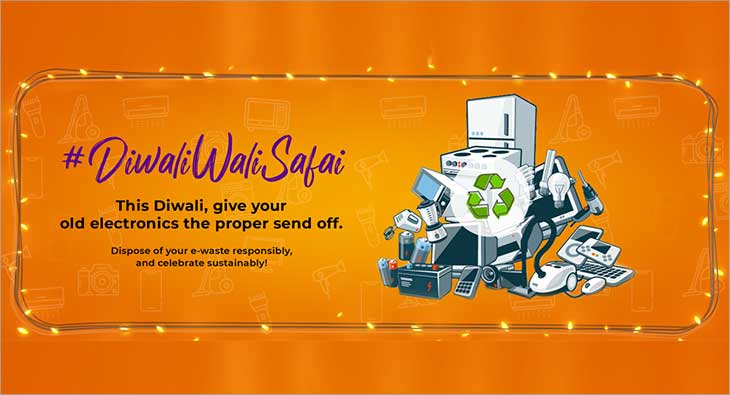