The contestants for the show have been chosen from the responses to the Call for Entry activity undertaken on the channel a few weeks ago. The game show involves 26 suitcases, each of which contains an unknown amount of cash between Re 1 and Rs 50 lakh. The contestants will choose any one of the 26 suitcases, not knowing the value inside the suitcase. From there on, the contestant’s objective is to walk away with maximum possible amount of money through a process of opening the other boxes and deciding to deal or not to deal with the mysterious banker, who offers to buy the contestant’s suitcase offering varying amounts of cash at different stages throughout the show. The game show offers contestants an opportunity to win up to Rs 50 lakh in cash.

Addressing the press on the occasion of the launch of the game show, Ajay Vidyasagar, COO, Sun TV Network, said, “We believe the time is ripe to launch a large non-fiction show on top of our already very strong fiction-based programmes. The launch of ‘Deal aa No Deal aa’ is a step in this direction and is also a signal of things to come. It’s a very well thought out weekend strategy and we will be adding entire portfolio of new programmes for weekends in the coming few weeks.”

Sun TV has claimed that its channel share during weekends hovers anywhere between 33 per cent and 35 per cent, while its nearest competitor’s channel share is about 8-10 per cent. Through this game show, Sun TV wants to raise the bar of its viewership further.

Ravi Menon, who recently quit Star India and joined Sun TV as Network Head of Programming, said that it was just the beginning of a new set of non-fiction shows that Sun Network was planning to introduce in the next few weeks. “From now onwards, we will be introducing one non-fiction show every month,” he added.

‘Deal aa No Deal aa’ will premiere on other South Indian channels of Sun Network (Gemini TV, Surya TV, Surya TV) from November 7. The game show will have 26 episodes. 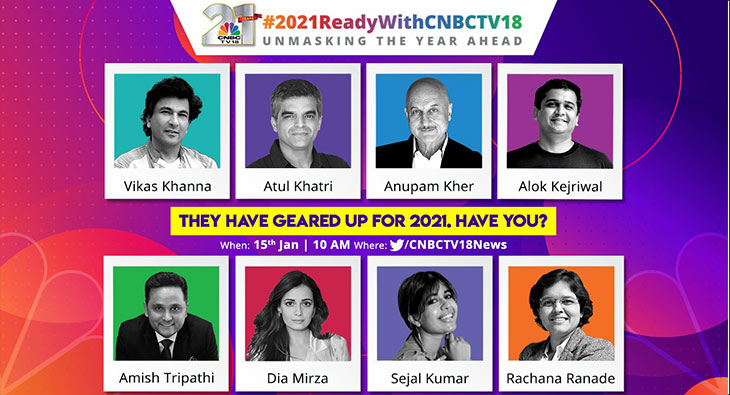