The initiative saw participation of 25,000 students from 29 states and seven Union Territories singing the Indian national anthem together

The initiative saw participation of 25,000 students from 29 states and seven Union Territories singing the Indian national anthem together. More than 5,000 residents of Kota also participated in this event. This event has been recorded and acknowledged in the Golden Book of World Records for the largest congregation of people. Students of the science stream gathered in high spirits, joyous with their faces painted and in same uniform to sing the Indian National Anthem with united passion.

Manish Bishnoi, Asia Head of Golden Book of World Records appreciated the initiative while conferring the record to Dainik Bhaskar. The event was organised to inculcate the sense of harmony, peace and convey the message of inclusiveness.

Girish Agarwaal, Director, Dainik Bhaskar Group said, “Dainik Bhaskar takes great pride in developing and organising this event that brought the youth and the future generation to convey the message of peace and unity. Dainik Bhaskar’s guiding philosophy has been centered on Zidd Karo Duniya Badlo. The event was a reflection of this guiding philosophy that with strong determination every Indian has the potential to take a step towards greater progress and solidarity.”

This event was extensively marketed through print ads, edit notes and outdoor hoardings.  The initiative was well attended by key opinion makers of Kota and supported by the senior management team of Allen Career Institute (a reputed management institute in Kota).

In new campaign, McDonald’s celebrates its 25th anniversary in North and East India
39 minutes ago 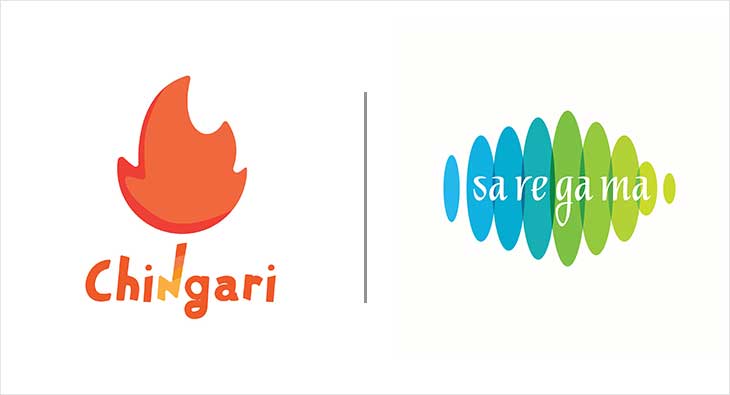