Bigg Boss is one of the biggest shows to ever have launched in Tamil Nadu, with 36 million viewers sampling it in the first week itself

Bigg Boss, hosted by Kamal Hassan, has helped Vijay achieve its highest ever viewership of 571 Gross Rating Points. The show is one of the biggest to ever have launched in Tamil Nadu, with 36 million viewers sampling it in the first week itself. With a 5.2 TVR (Sun-Fri) in Urban TN and an astounding 7.8 TVR in Chennai, the show has shattered all records.

Star Vijay has seen healthy growth in viewership over the past six months, owing to multiple shows striking a chord with consumers. In the non-fiction space, Kalakkapovathu Yaaru has become the most successful comedy franchise in Tamil Nadu, with a very large fan base and a consistent 6+ rating week on week. Super Singer and Kings of Comedy Junior have also proven very popular and in the fiction space, Saravanan Meenatchi and Raja Rani have become consistent 5+ TVR shows for the channel, with relatable and inspiring characters.

Star Vijay has also refreshed its logo and packaging this week. The new logo and packaging are inspired by the rooted, yet progressive ethos of Tamil families. This interpretation is reflected in the motto "Edhilum Pudhumai Tamizhan Perumai” that reverberates through the channel today.

Expressing his happiness over the success of Bigg Boss and Star Vijay’s rebranding, the Star South CEO Kevin Vaz remarked, “We are very excited about the success of our recent launches. It is gratifying to see our ideas resonate with consumers. And Bigg Boss is not the culmination of Vijay’s journey; it is just the beginning.”

Star Vijay may have scaled unprecedented heights, but has ambitions to go far beyond. No less than 10 new launches are slated for the next three months including Tamil Kadavul Murugan one of the biggest mythological shows Tamil Nadu has ever seen in terms of quality of storytelling, scale and impact.

Communities must be a part of the marketing mix: Tamanna Dhamija, Convosight
5 hours ago 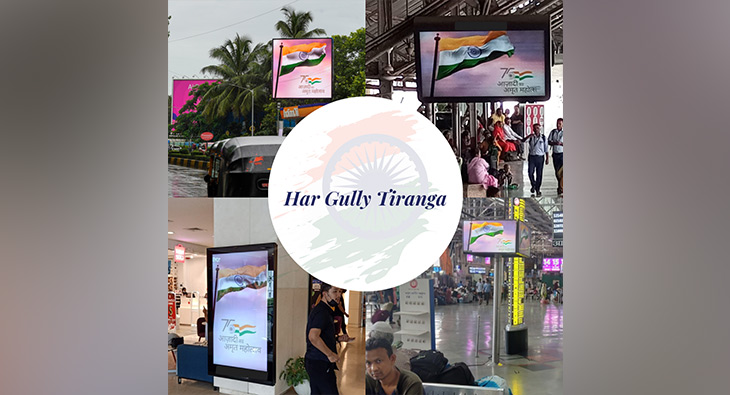