The special edition celebrates 25 culinary icons from across the world & their greatest dishes, besides paying tribute to five heritage cafes around the country

BBC Good Food Magazine India’s 2nd Anniversary special edition celebrates 25 culinary icons from across the world and their greatest dishes, and serves up a host of features for the festive season. The issue also pays tribute to five heritage cafes around the country and puts together festive recipe ideas for Diwali as well.

“Being the pioneers always has attendant risks. But we believed that the Indian food market was at a cusp and it was ready to boom. We wanted to be part of this excitement and contribute to it. It meant a lot of investment from our side, including having a dedicated kitchen and studio for the magazine. Two years later, as we celebrate BBC Good Food magazine’s second anniversary, we know got it right,” said Tarun Rai, CEO, Worldwide Media.

On the issue launch, the magazine’s Editor, Sona Bahadur, said, “Never attempted before by any other food media in the world, this border-busting collector’s edition brings together 25 of the planet’s biggest culinary forces and their best dishes in a single issue. Think of it as the ultimate birthday banquet, a worldwide feast with the most brilliant conversation and the choicest dishes ever.”

The magazine features exclusive interviews with global giants such as Alice Waters, Kylie Kwong, Masaharu Morimoto and Matt Moran, as well as Indian legends such as Imtiaz Qureshi, Ananda Solomon and Jiggs Kalra.

The issue includes the regular features ‘7 under 700’, ‘Ready in 30’, ‘Good Food Investigates’, ‘Eat Like a Local’, ‘Masterclass’, and an interview with Nimrat Kaur, who starred in the recent film, ‘The Lunchbox’. 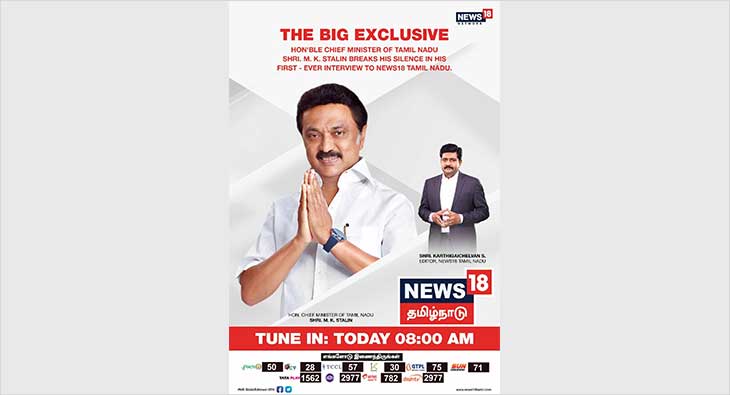