According to Tarun Katial, the ‘implementation code’ flows from the self-regulatory code

With Ministry of Information and Broadcasting (MIB) refusing to recognise its self-regulatory code, the Internet and Mobile Association of India (IAMAI) will come out with another code called the 'implementation code'.

"It is open knowledge that the government has come back with some feedback about the code. It isn't very different from where we are today. There are some minor or major implementation issues that they want us to tackle, which the industry in its implementation code is working towards. I am very hopeful that by the time I relinquish my role it will be done with the implementation code and everyone would have agreed to an implementation code which flows from the self-regulation code itself," Katial said.

Responding to a question as why does a self-regulatory code has to be approved by the government, he stated that the ministry is one of the parties in court cases involving OTT content.

He also noted that the government needs to be satisfied that the self-regulation code works and they don't need to regulate. "They should be able to represent to courts and to various other bodies that there is a code that is existing and we don't need to interfere," he said.

Katial further stated that the self-regulatory as well as the implementation code have clearly spelled out that the OTT platforms are bound by all other applicable laws of the country.

"On other applicable laws, we are very clear that in our code as well as our implementation code, we cover all applicable laws of the country so that we are not violating any laws that are already enshrined in the constitution. So that is fairly broad and called out, and in our implementation code, we are hoping to list those laws specifically. But even if we don't, the code very clearly covers that," Katial said.

In September, the MIB had refused to support the Internet and Mobile Association of India's (IAMAI) self-regulatory model for OTT platforms. The code supported by 15 OTT platforms had suggested two-tier internal complaints system.

In a letter to the IAMAI, the ministry had advised it to look at the structures of BCCC and NBSA as guiding principles for developing a credible self-regulatory and grievance redressal mechanism for the OCCPs.

"The IAMAI had earlier suggested a two-tier structure as part of the self-regulatory regime, the second tier being the Digital Curated Content Complaints Council (DCCC) along with enumeration of prohibited content. With regard to DCCC it had been proposed that the same would be chaired by a retired judge of the Supreme Court or High Court," the ministry had said in its letter to the IAMAI.

"In the self-regulatory mechanism, which has now been informed as having been constituted, it is observed that there is no classification of prohibited content, the second tier (the Advisory Panel) is constituted by the OCCP itself (as against an Independent Body like DCCP proposed earlier). Further out of 3 members of the Advisory Panel, two will be from the OCCP itself, while there will be only one independent member (who will be in a minority).

"Accordingly, the proposed self-regulatory mechanism lacks independent third-party monitoring, does not have well defined Code of Ethics, does not clearly enunciate prohibited content and at the second-tier level there is an issue of conflict of interest.

"Under the circumstances the Ministry cannot support the self-regulatory mechanism proposed by the IAMAI."

Ban on Chinese apps like TikTok, PUBG will continue: Govt
4 hours ago

Ban on Chinese apps like TikTok, PUBG will continue: Govt
4 hours ago

Spends on mobile advertising to witness a surge: Report
9 hours ago

We intend to double our direct subscriptions to double-digit figures: Nachiket Pantvaidya
9 hours ago 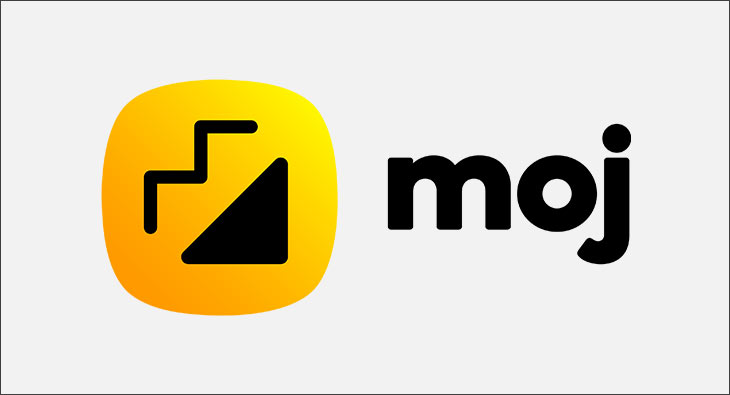 digital Ban on Chinese apps like TikTok, PUBG will continue: Govt
4 hours ago

digital We intend to double our direct subscriptions to double-digit figures: Nachiket Pantvaidya
9 hours ago

digital ‘PubMatic is serving close to 63,000 individual domains and apps worldwide’
9 hours ago