The partnership will enable app monetisation for Vodafone&rsquo;s developers targeting app distribution through its VStore

Vserv.mobi, a global mobile ad network, announced today its partnership to power app monetization for Vodafone. Vodafone offers its users with a vast choice of apps across all devices, via its app store called VStore. The partnership will enable app monetisation for Vodafone’s developers targeting app distribution through the VStore.

For a developer, it is always a difficult decision between choosing their app to be offered for free or as a paid download, since changing from one model to another always has significant barriers in terms of cost and coding effort. Vodafone’s developers will benefit from the Vserv.mobi AppWrapper, which enables a combination of both, paid and free models running in parallel. This approach eliminates the dilemma of choosing only one model and maximises app monetisation with minimum effort, shared an official release.

Jonathan Bill, Senior Vice President, Business Development and Innovation, Vodafone India said, “AppWrapper is a first-of-its-kind platform that enables free and paid app monetisation models, across both smartphones and feature phones without any coding effort. We believe that this will reinvigorate the mobile internet ecosystem by allowing developers to accelerate their monetisation efforts and trigger innovation.”

AppWrapper enables premium mobile advertising and innovative pricing models on any app, without coding, in just one click. The patent pending AppWrapper platform currently powers app monetization for over 10,000 apps, from developers such as Glu Mobile, Digital Chocolate, Indiagames, Nazara, Jump Games, amongst others.

The paid monetisation capabilities enabled by the AppWrapper include pricing models such as try and buy, pay per pay and subscriptions. It allows developers to connect into any billing mechanism – be it direct telco billing from mobile operators such as Vodafone or app stores.

Commenting on the development, Binay Tiwari, Head of Marketing, Vserv.mobi said, “Advertising combined with micro transaction based pricing models is ideal for targeting the vast majority of prepaid mobile users in emerging markets. AppWrapper enables this in one click, thus offering developers tremendous flexibility in go-to-market across geographies.” 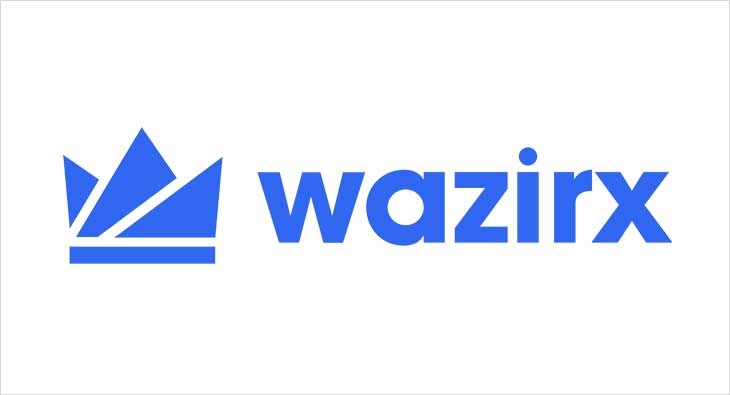