Ola salutes its Driver Partners with Heroes of Ola campaign

Recreating inspiring stories, this is Ola's way of thanking its Driver Partners who went beyond the call of duty

In a bid to celebrate outstanding driver partners, Ola has launched a special series to capture and share true stories that are stellar examples of customer service and bravery. Being shot and produced under Ola’s pan-India initiative ‘Heroes of Ola’, each capsule will take viewers through inspiring accounts of Ola driver partners who have gone beyond their call of duty.

Speaking on the launch of series, Nitesh Prakash, Senior Director, Operations, said, “Heroes of Ola, was launched last year, and the response so far has been very encouraging. We have received thousands of messages from customers across the country, sending appreciation mails for our driver partners who have gone out of their way to help them. The courage and commitment that these driver partners have displayed resonates with our values of going the extra mile in building a safer ecosystem. We have decided to capture some of these amazing stories in videos as we believe it needs to be seen by a larger audience. We hope that this series will provide an additional platform for customers to share their own experiences and will also inspire other driver partners.”

‘Heroes of Ola’ is a multi-city program to recognise outstanding driver partners and felicitate them for their inspirational work ethic and admirable behaviour. So far, the program has been successful in encouraging driver partners to be alert, responsible, and to contribute towards a safer mobility ecosystem. The ‘Heroes of Ola’ are chosen basis the responses received from the commuters.

The first episode features Gopal Yadhav, an Ola driver partner from Delhi who noticed smoke emerging from a car, sought permission from his passenger and rushed to help. He pulled over his car and used his mini fire extinguisher to douse the fire. His smart thinking brought the fire under control, limiting any damage.

Recollecting the incident, Gopal Yadhav, Ola Driver Partner, said, “I am glad my efforts could help avert the incident. I always keep a fire extinguisher in my car and that was the first thing that came to my mind to control the situation. Ola’s first responder training on how to respond under emergencies came in handy. Incidents like these show that accidents can occur but one needs to be alert and be prepared to respond every time.”

Ola is also encouraging customers to share their “Heroes of Ola” stories on social media with the hashtag #HeroesOfOla. 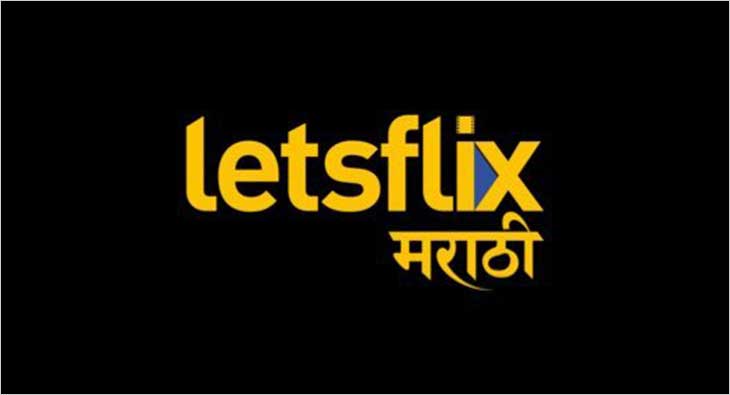 digital Indian short-video platforms bring back 97% of TikTok's user base: RedSeer
5 hours ago