On the last day of TRAI's deadline to submit comments on net neutrality, the Cellular Operators Association of India (COAI) officially launched sabkainternet.in, a new initiative which, as per its members, aims to connect the unconnected citizens of India.

COAI has decided to initiate the campaign to convince Indian citizens regarding the discriminatory plans and their anti-net neutrality stand, and promote “healthy debate” on net neutrality versus net equality.

As per the official press release, “COAI, the association of India’s top mobile service operators, telecom equipment manufacturers, infrastructure and content service providers, represented by the CEOs of its member companies, announced “Sabka Internet, Sabka Vikas”, an initiative to connect the 1 billion unconnected citizens of India.”

The leadership team of the member companies of COAI, Ashok Sharma of Aircel, Gopal Vittal of Airtel, Himanshu Kapania of Idea Cellular, Shanker Adawal of Reliance Jio, Rajiv Bawa of Telenor, Arvind Bali of Videocon, and Sunil Sood of Vodafone India, were present at the media briefing to reaffirm their commitment to “Sabka Internet, Sabka Vikas” programme and promote Net Equality.

Elaborating COAI’s position on the ongoing public debate over net neutrality, and concerns over operators allegedly controlling consumers’ access to the Internet, Gopal Vittal, on behalf of the association, said, “We support an open Internet and believe that consumers should decide what to do online. Our job is to enable consumers to benefit from that freedom.”

“We offer choice and do not block or provide any preferential access to any web site or app.”

“COAI also underlined its commitment to the Digital India programme and called for an open, inclusive and affordable access to the Internet for every Indian; emphasizing that India’s telecom revolution has empowered over 950 million citizens through affordable services and the Internet revolution must now touch every citizen of the country,” said Himanshu Kapania.

According to COAI, in terms of Internet penetration, India is ranked 142nd presently, way below some of its neighbouring countries like Bhutan and Sri Lanka. Further, Internet users are expected to reach over 500 million by 2018 – making India the second largest population of Internet users in the world. “Hence, innovations would be required across the ecosystem – affordable smartphones, more efficient networks, a vibrant OTT ecosystem, even more broad ranging applications (especially in areas such as education, health, governance) and pricing flexibility – that promotes greater digital inclusion; in order to achieve the Digital India dream,” said Vittal. 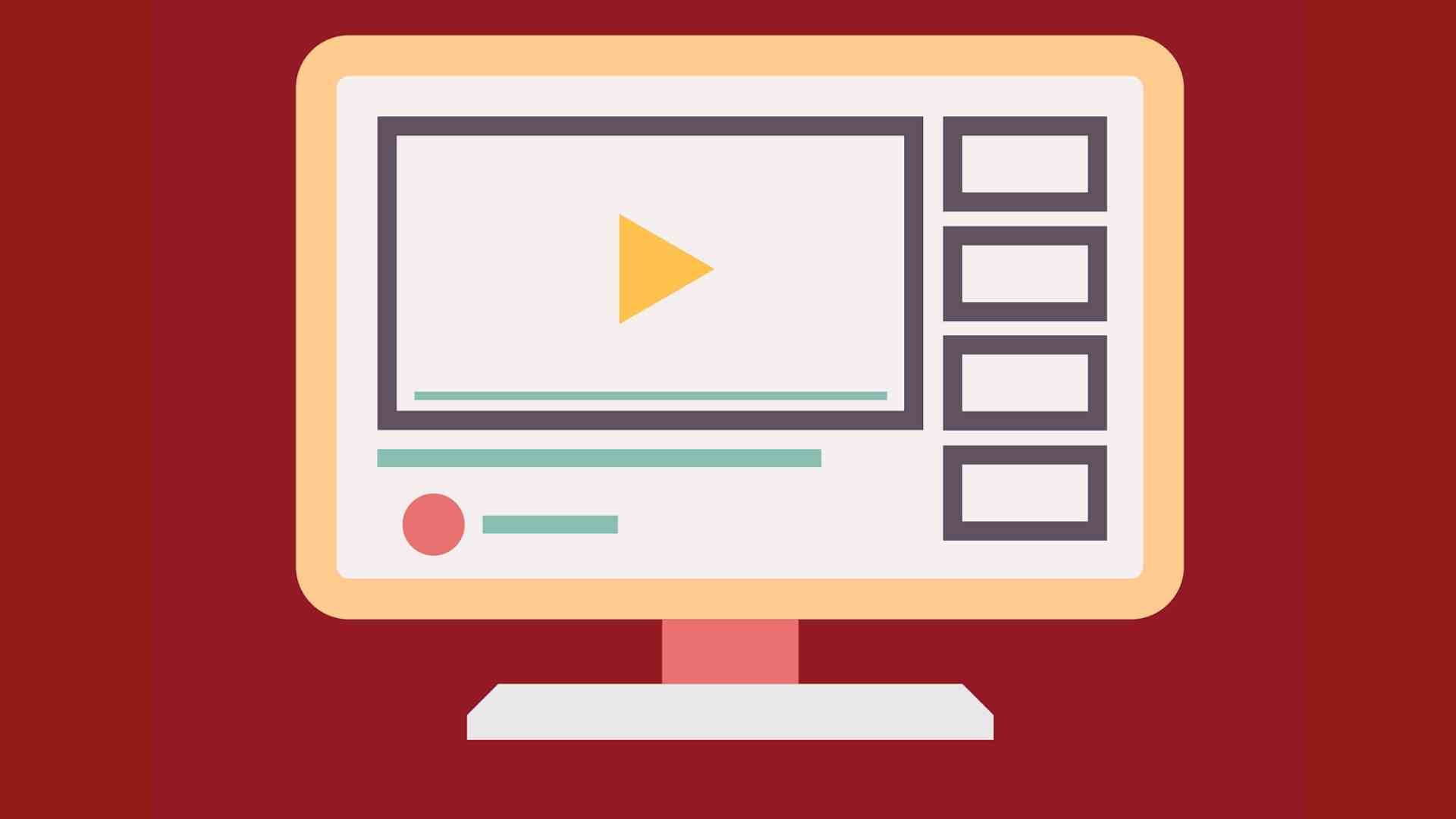