Roy Price, Founder of entertainment studio International Art Machine, says there are major opportunities to invent on behalf of customers - both Indian and global audiences

"The SVOD segment is still very competitive with no clear winner, so getting top shows is critical for everyone. This will continue to create major opportunities to invent on behalf of customers whether they are talking to an Indian audience, a global audience, or both," Price said on being asked about the opportunity in the Indian OTT marketplace.

Earlier this year, IAM entered the Indian market by acquiring the adaptation rights of author Amish Tripathi’s ‘The Shiva Trilogy’. The global entertainment studio is also backing projects like political drama 'Gods' with Dibakar Banerjee and a murder mystery 'The Kitty Party' with actor Preity Zinta.

According to Price, IAM will help usher in a new era of shows for the world working with artists who are ready to do their best work. "We are mostly focused on OTT but there are interesting opportunities in direct to customer and in film. Our primary focus is half-hour and one-hour television series," he added.

The IAM Founder also said that the company will not get involved with content projects just to drive up volumes. "We are really only looking to do great shows and films. If that’s where the artist is and where their ambition is, then it’s a good match. But we have made many shows at this point and we don’t feel the need to get involved with a project just to drive volume if we aren’t sure that it is special."

Speaking about IAM's criterion before greenlighting a project, Price said that a new show/movie should be moving, fresh and new. "It should be moving, first. But, beyond that, a new show or movie should be fully realized – it should be everything it aspired to be – which is how you know it is ready to take out of the oven. And finally, it should be fresh and new. No one gets paid to do the same thing again and again and no one wants to – where is the edge, the now, the thing we wouldn’t or couldn’t have done two years ago? That’s what we should be focusing on."

On the low success ratio of web shows, Price said that this phenomenon is true everywhere. "There are only so many pearls in the sea. And some things just don’t work out as hoped. The movie gods don’t smile on them. But also, too often, people rely on the tried-and-true approach when the audience always wants something of the moment. That’s correctable." 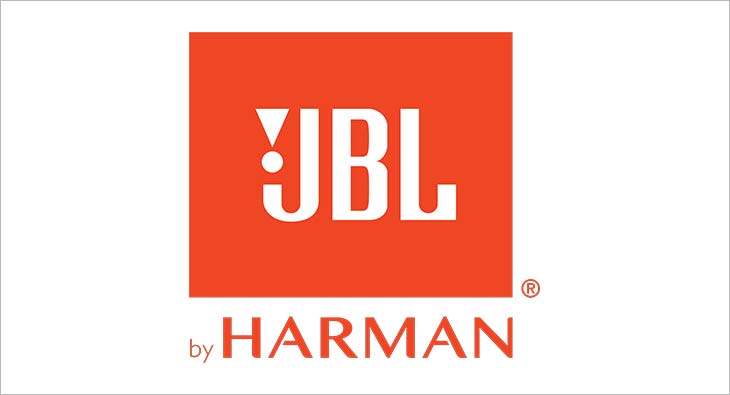