India is ranked 47th out of 86 countries, dropping 11 positions from last year's 36th position, in the Inclusive Internet Index 2018 report, commissioned by Facebook and conducted by The Economist Intelligence Unit.

India is ranked 47th out of 86 countries covered in the Inclusive Internet Index 2018 report, which was commissioned by Facebook and conducted by The Economist Intelligence Unit. Last year, India was ranked at 36 in the index.

The Inclusive Internet Index, which has returned for its second year, provides a rigorous benchmark of national-level Internet inclusion across four categories:

1. Availability:
This category examines the quality and breadth of available infrastructure required for access and levels of Internet usage.

2. Affordability:
This category examines the cost of access relative to income and the level of competition in the Internet marketplace.

4. Readiness:
This category examines the capacity to access the Internet, including skills, cultural acceptance, and supporting policy.

India ranks 62nd in Availability, 39th in Affordability, 37th in Relevance and 23rd in Readiness, while Singapore, Canada, Poland and Malaysia hold top most rank in the respective categories.

However, the gender gap in Internet inclusion is still far too pervasive. In 69 out of 86 countries covered in the index, more men have access to the Internet than women. On average across the indexed countries, men are 33.5% more likely to have Internet access than women, and this gap is substantially more pronounced in lower-income countries.

Also, while the use of internet, as per the index is empowering, especially to citizens in Asia, the Middle East and Africa; privacy and security concerns have limited the use of the Internet especially in Europe.

“Connectivity gives people voice, and helps them find and share knowledge, strengthen their economies, and improve their communities. Bringing people online can offer life-changing opportunities, but there are still approximately 3.8 billion people without internet access. At Facebook, we’re working to change that,” Robert Pepper, Head of Global Connectivity Policy and Planning at Facebook said in a statement.

Google's News Showcase a shot in the arm for the industry, say Indian publishers
26 minutes ago

Google's News Showcase a shot in the arm for the industry, say Indian publishers
26 minutes ago 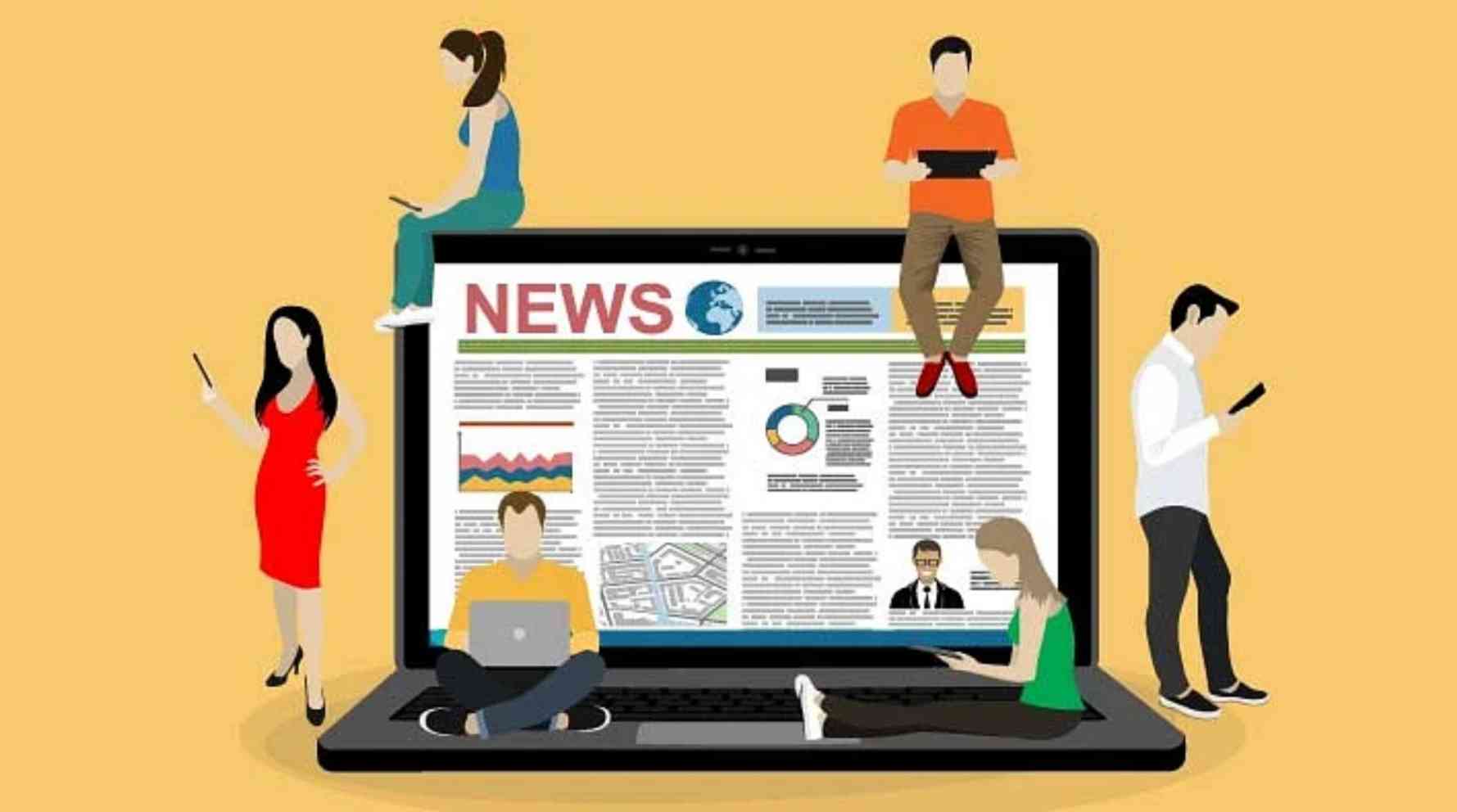 digital Google's News Showcase a shot in the arm for the industry, say Indian publishers
26 minutes ago