Advertising revenue was $3.32 billion, a 46% increase from the same quarter last year

Advertising revenue continued its strong growth and was $3.32 billion, a 46 per cent increase from the same quarter last year. The company also said that excluding the impact of year-over-year changes in foreign exchange rates, revenue from advertising would have increased by 55%. 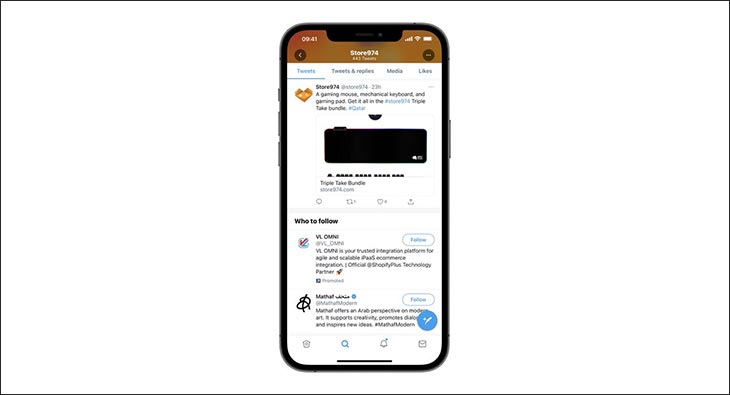 digital Every day we are amazed at the resilience of women-led businesses: Archana Vohra, FB
4 hours ago

digital Are brands succumbing to social media uproar in the age of rampant digitization?
9 hours ago