Archana Vohra appointed as Director of Small and Medium Business, and Manish Chopra hired as Director & Head of Partnership among others

The social media giant for its India division has created a new organisational structure wherein the functional heads will report to the country managing director. The move is in line with Facebook’s plan of delinking its India operations from the Asia-Pacific region.

Facebook said that the functional heads for public policy, global marketing solutions, communications, and the newly formed verticals of partnership, and strategy and operations will report to Facebook’s India Managing Director, Ajit Mohan, and not to their respective regional heads in Asia Pacific. 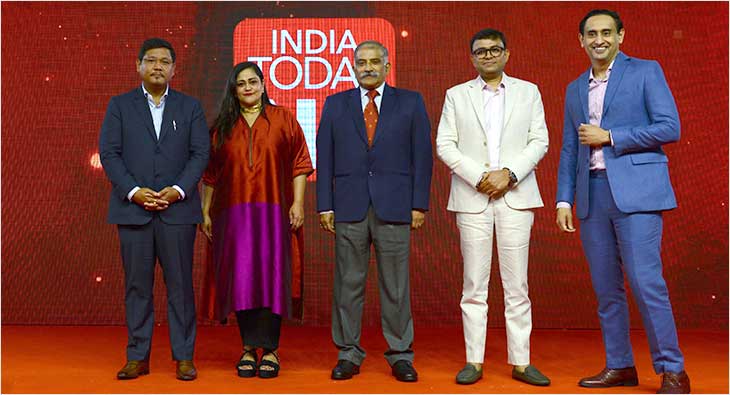