The Board of Directors in its meeting held today, has approved and taken on record the audited results for the quarter and year ended on March 31, 2015.

Dr Subhash Chandra, Chairman, Dish TV India Limited, said, “With a newly elected government at the Centre, financial year 2015 started on a promising note. As the year progressed, industries across the spectrum had a positive rub-off as bottlenecks that had been restricting the free flow of resources got eased out. The result was an environment of general optimism that helped elevate the consumer sentiment after an elongated lull.”

The DTH sector is a direct beneficiary of a positive consumer sentiment. Dish TV achieved a strong, sector leading, subscriber growth of 1.5 million net subscribers during the year. Fiscal 2015 also saw Dish TV swing to Net Profit, a first for any DTH company in India.

Expressing contentment, Dr Chandra said, “I congratulate the entire team at Dish TV for withstanding all odds and putting up a strong show against its worthy competitors in the Indian Pay-DTH sector. The team has delivered on a difficult mandate of growth with profitability, something which I believe is essential for any commerce to be sustainable. Through this milestone to the next and thereafter, Dish TV remains committed to outperform the industry growth rate and create shareholder value while continuing to entertain its subscribers with rich content and compelling value added services using updated modes of delivery.”

Highlighting Dish TV’s achievements, Goel, Managing Director, Dish TV, said, “Fiscal 2015 was a satisfying year. Our single-minded devotion to being the leader in the DTH industry along with uncompromised financial discipline enabled us to reach the net profitability milestone much ahead of our peers. I am glad to note that post a strong Q4, we have turned PAT positive, both at the quarterly level as well as for the full year 2015. Dish TV recorded a net profit of Rs 350 million for the quarter compared to Rs 1,490 million loss during the same quarter last fiscal. Net profit for the full year was Rs 31 million compared to a loss of Rs 1,576 million in FY14.”

“During the quarter, we garnered net subscribers that were almost equal to the numbers during the festival quarter of October – December 2014. While Zing gained ground in Phase 3 and 4 markets, High–Definition (HD) driven sports offerings were the mainstay, in Rest of India, during the Cricket World Cup 2015,” Goel added.

Goel further said, “As digitisation spreads far and wide, we continue to believe that there is sufficient headroom to further explore price differentials between key urban markets and their rural counterparts. All pack prices, for new as well as existing subscribers of Dish TV, have been moved by Rs 10 each in the 42 cities under Phase 1 and 2. We are confident that pack price hikes, higher HD uptake, as well as industry level developments such as initiation of packaging in cable will be key contributors to ARPU expansion going forward.”

With the Union Budget 2015 offering no respite with regard to the multiple taxes levied on the DTH industry, all eyes are now on the timely roll-out of the proposed Goods and Services Tax (GST). Dish TV is also hopeful that the DTH license renewal matter shall be addressed in the near future.

Dish TV reported a robust set of numbers during Q4. Talking about the numbers, Goel, said, “With cost line items under control, the resultant EBITDA for the quarter increased by a strong 72.1 per cent Y-o-Y. EBITDA margin improved to 29.4 per cent. PAT of Rs 350 million resulted in Free Cash Flow (FCF) of Rs 702 million for the quarter. Churn for the quarter was maintained at 0.7 per cent per month.”

Agency leaders should get out of the board room & make human connections: Per Pedersen
8 hours ago 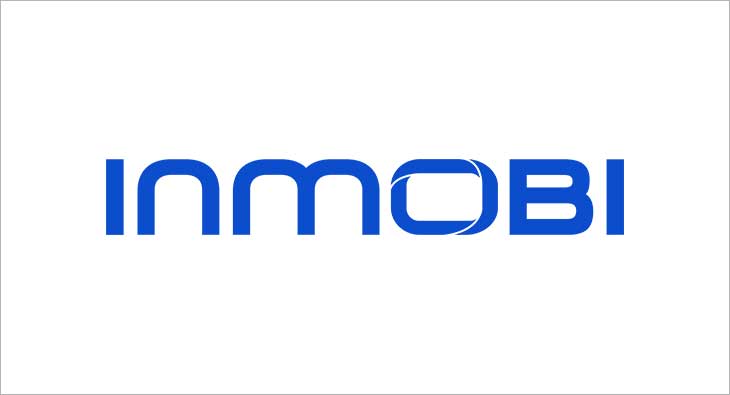 digital India has transformed itself as a mobile-first consumer economy: InMobi report
1 hour ago