After announcing India's first digital social experiment--Ho Ja Re-gender, Arré is now ready to launch its first sitcom as part of its launch slate next month.

After announcing India’s first digital social experiment--Ho Ja Re-gender, Arré is now ready to launch its first sitcom as part of its launch slate next month.

I DON’T WATCH TV is a wild comedy on the ever evolving Indian TV Industry, it’s idiosyncrasies and colourful inhabitants. It’s also a tongue in cheek commentary on India’s decadent celebrity culture and everyone’s obsession with Bollywood. The show is produced by Nakuul Mehta, a TV actor himself.

Experimental and cinematic in nature, this ‘anti-series’ presents some of the popular faces of Indian television - Drashti Dhami, Karan Patel, Rithvik Dhanjani, Kritika Kamra and Karan Wahi among others. Not restricting itself to daily soaps, the show even has a humorous cameo by film critic Rajeev Masand.

B Saikumar, Founder & MD, Arré said, “Arré aims to be a multi-genre, multi-format content brand for the mobile and digital consumer who is increasingly moving away from TV – to that end, I DON’T WATCH TV, is perhaps the ideal sitcom to launch our video slate with.We don’t believe in doing the straight and narrow and after Ho Ja Re-gender, a social experiment on gender issues, we now present IDWT which is a fictionalised, irreverent, yet realistic look at the idiosyncrasies of the daily soap industry. And Nakuul represents the honesty and the dichotomy of this age – and we’re thrilled that he is so passionate about this project himself.”

Commenting on the new series, Nakuul Mehta said, “We found a great synergy with Arré and their backing of disruptive ideas makes them a perfect platform for IDWT. This series is truth-meets-part-fiction-meets-part-bizarre, which in essence is Indian television today. It has been our labour of love and we have been keen to tell this story for a long time, as it is personal and quite intense in a lot of ways, and presented in a humorous and edgy way.” 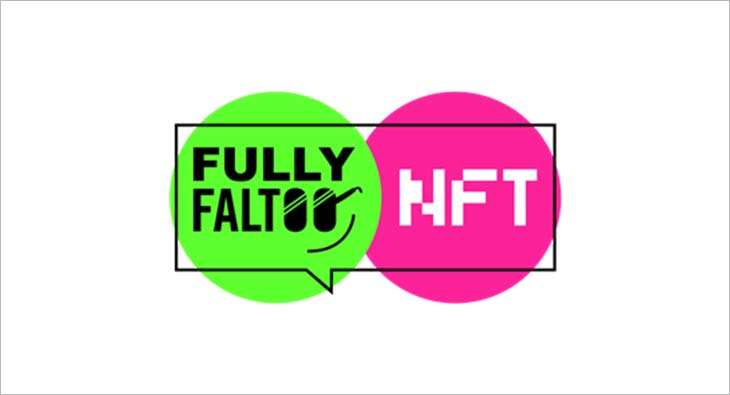