Last year, Nescafe India managed to touch the right chords through its hugely popular ad which showcased the struggles of a stammering stand-up comedian. It was an emotional story of how he overcame rejections in life. While, the world rejected him as a comedian, he kept at it and turned his weakness into his strength. In the same lines, Nescafe India is back with a new communication which harps on the emotional factor to talk about the struggles in the life of a cartoonist. The film has been conceptualised by McCann and it is produced by Breathless Films.

The ad talks about a cartoonist’s determination to keep going against all odds with - a hot cup of Nescafe as his partner. The online video is using the hashtag #ItAllStarts to engage with its users. The ad which was uploaded on YouTube on September 4 has got around 9 lakh views in a span of 3 days.

On Twitter, there are conversations going on and people are sharing the ad using the hashtag.

Below is an excerpt of few of the conversations on Twitter:

#ItAllStarts @NESCAFEIndia amazing ad it filled me with inspiration that if one door closes thousand other opens up if you have open mind.

#ItAllStarts with a cup of cold coffee, I mean all the heart break talks, inspirational stuff and yeah! All the spicy gossips too.

#Itallstarts some brands are doing it so damn right! http://t.co/u9hi1NbSlf

#ItAllStarts @NESCAFEIndia the journey of a cartoonist and his willingness to show his art without the newspaper is just too good.

Commenting on the new digital campaign, Zafar Rais -CEO, MindShift Interactive said, “It all starts when you're able to push yourself towards greater goodness is a great angle for the videos. The core emotion that even if you fail you have to rise up again and keep moving forward makes the video connect with many people and situations. Coffee fits in well, as for many like me, it's a great starter to give you that kick and help you move forward. I liked the videos, -the stammering one as well as this one, because they both touch upon different factors. One on how things keep changing and you need to be relevant at all times and the second on how you need to find inspiration in everything around you.”

On the other hand, Keshav Naidu, co-founder, Naidu & Panjabi feels that the new ad tries too hard to be interesting. “There was something about the stammering comedian that was inherently charming. This is a classic case of too much pressure to outdo the previous hit. There are plenty of famous examples of this, out there. The Cadbury’s gorilla ad, the Sony balls ad, closer home we had the Zoo Zoos – the follow up is always harder,” he cited.

Kahini Panjabi, co-founder, Naidu & Panjabi highlighted, “What’s evident here is the desire to find a formula and that, in my opinion, is a trap which leads to tame results. Cute boy, but the rest of it is ‘meh’.”

Does airing IPL on Star Plus bode well for the league's reach & channel's viewership?
9 hours ago

Will a 9% growth in kids' universe translate into revenue & viewership for kids category?
8 hours ago 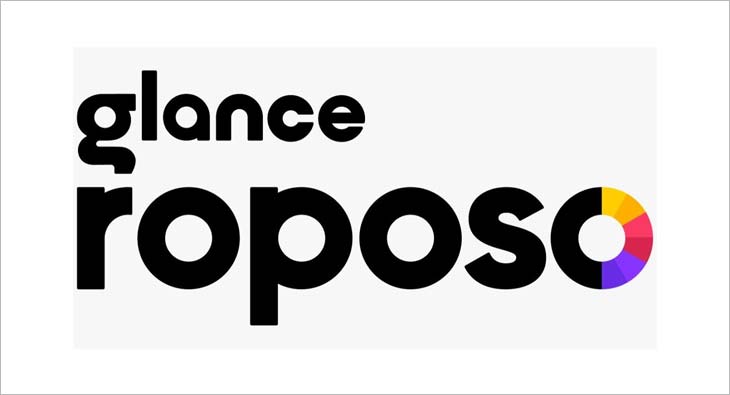