FCB India bets big on 'No Conditions Apply' at Cannes

The campaign has already won a D&AD Yellow Pencil, 12 Abbys at GoaFest, Bronze at New York Festival and was a Finalist at One Show.

FCB India is counting on Times of India -No Conditions Apply- campaign to win big at the Cannes Lions International Festival of Creativity. The campaign has already won a D&AD Yellow Pencil, 12 Abbys at GoaFest, Bronze at New York Festival and was a Finalist at One Show.

Times of India along with FCB Ulka got women to rally for each other by challenging a long-standing Durga Puja custom to drive home a message about diversity and equality late last year. The #NoConditionsApply campaign was a call to action across communities, urging women to initiate all inclusive celebrations.

“TOI'S campaign titled 'Sindoor Khela' is our big bet at Cannes this year. This is already one of India's most awarded campaigns of 2018. We have our fingers crossed for Cannes,” said Rohit Ohri, Group Chairman & CEO, FCB India.

No Conditions Apply campaign kick started by Times of India stemmed from the insight that a patriarch decides to give liberties to the woman but with conditions. “We do this everyday but unconsciously. In all walks of life and all ages, we find that women are given freedom under restricted conditions,” said Sanjeev Bhargava, Director - Brand, TOI. Beginning with that insight, TOI contextualised the No Conditions Apply campaign to Durga Puja in order to promote diversity.

The campaign is the brainchild of Swati Bhattacharya, CCO, FCB Ulka. “It was not until I got divorced that I felt this was wrong. All the time that I was married and my mum was a widow why didn't I drag my mum to play with me? For me, intimacy is the algorithm of creativity. The idea was very intimate and that is why all Bengalis embraced it,” said Bhattacharya speaking about using Shindoor Khela as a vehicle to promote diversity.

In addition to this campaign for Times of India, FCB has also nominated two other campaigns for Amul 90% Dark Chocolate and Horlicks.

If FCB India manages to impress the jury with any of its campaigns this year, the agency will break its long dry spell at Cannes. 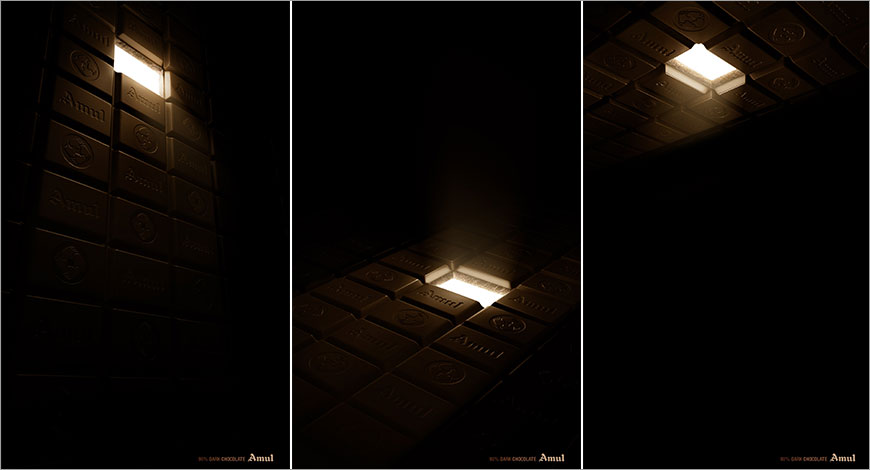 The ad, set in the coaching hub of Kota in Rajasthan, drives home the message that ‘emotional nutrition’ is just as important as ‘biological nutrition’ and is provided by ‘nutrition experts’ —mothers. The film emphasizes the point that to do well in exams, students must study in a stress-free environment without the fear of failure. This enables them to face the exams fearlessly and this is what mothers provide, which no laboratory or external source can give the children.

Believe in organic growth in news while ratings should be a by-product: Sudhir Chaudhary
16 hours ago