VGC Chairwoman Preeti Vyas appointed to Board of Century Textiles

VGC Chairwoman Preeti Vyas has been appointed as an Independent Director on the Board of Century Textiles.

On her appointment, Vyas said, “It's not just that I've been appointed as an Independent Director on the Board of Century Mills but that it's for the right reasons. It is also, perhaps for the first time, that a creative professional has found a place on the board of an Indian listed company.

“This is a significant development for the Indian design industry, because although I have always understood and promoted the value of good design as a management tool in the form of 'Designomics', it’s heartening that now management too views Design as a contributor to the wellbeing of a company.”

Vyas has been associated with Vyas Giannetti Creative for over 22 years now. She has spearheaded branding and communications for corporations like Aditya Birla Group, House of Hiranandani, Fosters, IndusInd Bank, Phoenix (Palladium Constructions), The Times of India and more. 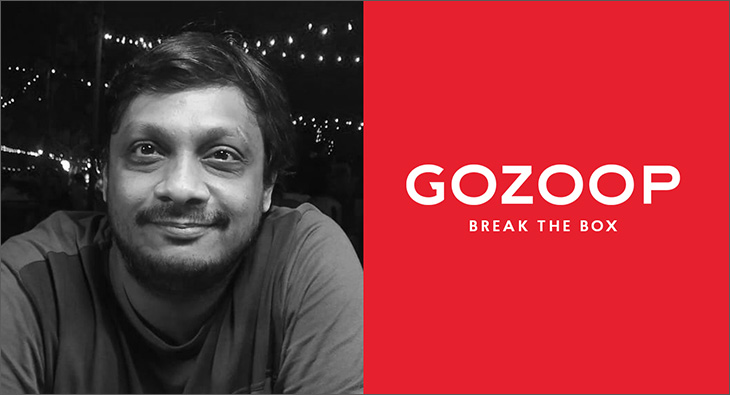