Uday Shankar elected as Vice President of FICCI for 2018-19

Shankar is the first ever Indian media & entertainment executive to assume the leadership position in a national industry chamber like FICCI, which is also the oldest in the country

Uday Shankar has been elected as the Vice President of the Federation of Indian Chambers of Commerce and Industry (FICCI) for 2018-19 at the conclusion of the 91st AGM of the apex industry chamber.

Shankar is currently Chairman and CEO of Star India and President of 21st Century Fox Asia-Pacific (Only Asia). He was recently appointed as the Chairman, Star and Disney India and President of the Walt Disney Company, Asia-Pacific, and a role that he will take over after the takeover of 21CF by Disney takes place. He is the first ever Indian media and entertainment executive to assume the leadership position in a national industry chamber like FICCI, which is also the oldest in the country.

A trend-setter in the media and entertainment industry for over two decades, he played a leadership role in making Star India one of the largest Media & Entertainment companies in India, reaching over 720 million viewers a month across the country and more than 100 other countries.
Shankar has been a leading voice in the Indian media and broadcasting sector, shaping reforms for the industry and its consumers. As Chairman of the FICCI Media & Entertainment Committee and former President of the Indian Broadcasting Federation, he has been at the forefront of landmark changes in self-regulation and pushing access for consumers to the digitised distribution.

Shankar entered media as a political journalist with The Times of India and rose to become the CEO and Editor of ‘Star News’ after’ spearheading the successful launch of country’s first 24-hour Hindi news channel ‘Aaj Tak’ in 2000, and ‘Headlines Today’ in English in 2003, as Editor and News Director of the TV Today Group.

He holds an M. Phil in Economic History from the Jawaharlal Nehru University, Delhi. He is an ardent reader whose knowledge domain transcends from literature to politics, economics and sports. 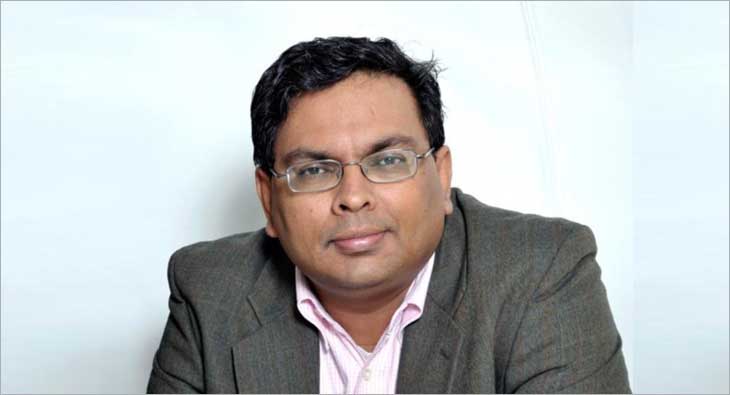