Sunil Chhetri roped in as brand ambassador of Twelfth Man

A product of NxGn Sports Interactive Pvt. Ltd., Twelfth Man is a premier ‘football only’ fantasy gaming platform that allows users to compete in a large variety of contests against other users for free or by paying entry fees to join a prize pool. Contest types include DFS, League, and Trivia, with more contests and features to be added soon.

Speaking about the association, Kush Desai, Founder & Chief Executive Officer, NxGn Sports Interactive Pvt. Ltd. said, “When you think 'Indian football', you think of Sunil Chhetri. I was clear from the very beginning that, if we want to grow Twelfth Man as an overall football community, he has to be the face of the app. It has been a wonderful experience working with India’s best football icon on this venture. I’m looking forward to an exciting journey ahead as we enable Indian football fans to truly live the game through fantasy football!”

Twelfth Man is a response to the rapidly growing Indian football community. It gives the fans an opportunity to actively engage with the game. They can create a team of their favourite players and make transfers, sign fresh talent, and compete in national as well as international leagues.

And who better than Indian football legend Sunil Chhetri as the face of the brand.

Sharing his experience with Twelfth Man, Chhetri said, “I’m very happy to be a part of the Twelfth Man team. They are doing a commendable job at presenting this platform to the football lovers of the country, and I think our common love for the game is going to result in some impressive developments for the football community.”

Twelfth Man has appointed White Rivers Media as their digital creative agency. Here’s what Shrenik Gandhi, Co-founder & Chief Executive Officer, White Rivers Media, has to say about the association, “Fantasy gaming as an industry has seen hockey stick growth in the last few quarters. Having said that, fantasy football as a category is in its sunrise stage of growth. So we look forward to this journey with Twelfth Man to make Indian football shine through this platform, and who better than Sunil Chettri to #LiveTheGame!”

With the scope and scale of this mandate, the agency will be responsible for crafting the digital experience of the brand using impactful video and social content, programmatic media buying and innovative associations.

The Twelfth Man app was developed by Inheritx Solutions in a minimal turnaround time while maintaining high standards of quality. 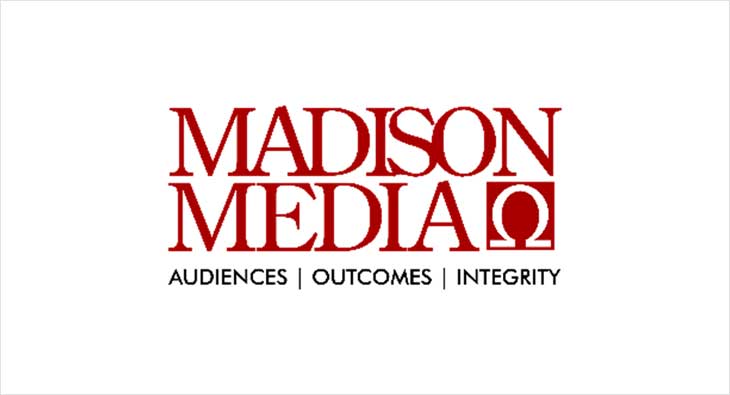