The sports website is now second only to Cricbuzz in India

Sportskeeda recently announced that it has claimed the No. 2 spot on the Comscore sports website rankings in India. The milestone is particularly significant given its timing, coming as it does amid the plethora of problems being faced by the media industry.

Digital sports media saw a sharp decrease in consumption early last year, due to the cancellation of several major sports events across the globe. But Sportskeeda still managed to multiply its audience and establish new records and is now second only to Cricbuzz in India.

During 2020 Sportskeeda also became the No. 1 esports news publisher in the country, having expanded its coverage into several different segments. In addition, the company has seen considerable success with its new video formats; series like SK Live, SK Tales, Freehit, and Rubaru as well as other snackable, short-form sports videos have garnered plenty of positive response from users.

Speaking about the landmark moment, Porush Jain, Founder and Chief Executive Officer of Sportskeeda said, “Sportskeeda has had humble beginnings, and it is overwhelming to see that today we stand second in the Comscore rankings for sports websites in India. It's a tough business and a tough market, but sports fans have given their verdict. Credit goes to the strong team of content creators and managers that have been with us for over a decade now! The team is more driven than ever, and this new milestone will only serve as another source of motivation. We will continue to focus all our energies on serving the most entertaining content possible for hardcore sports fans."

Sportskeeda’s commitment to generating quality content and prioritizing its users at every step has been pivotal in its phenomenal growth over the last few years. The company looks poised to keep the momentum going and eventually become the ultimate platform for sports fans.

This is a partner content article in association with exchange4media

How marketing is key in consumer decision-making, simplifying choices & building trust
20 hours ago 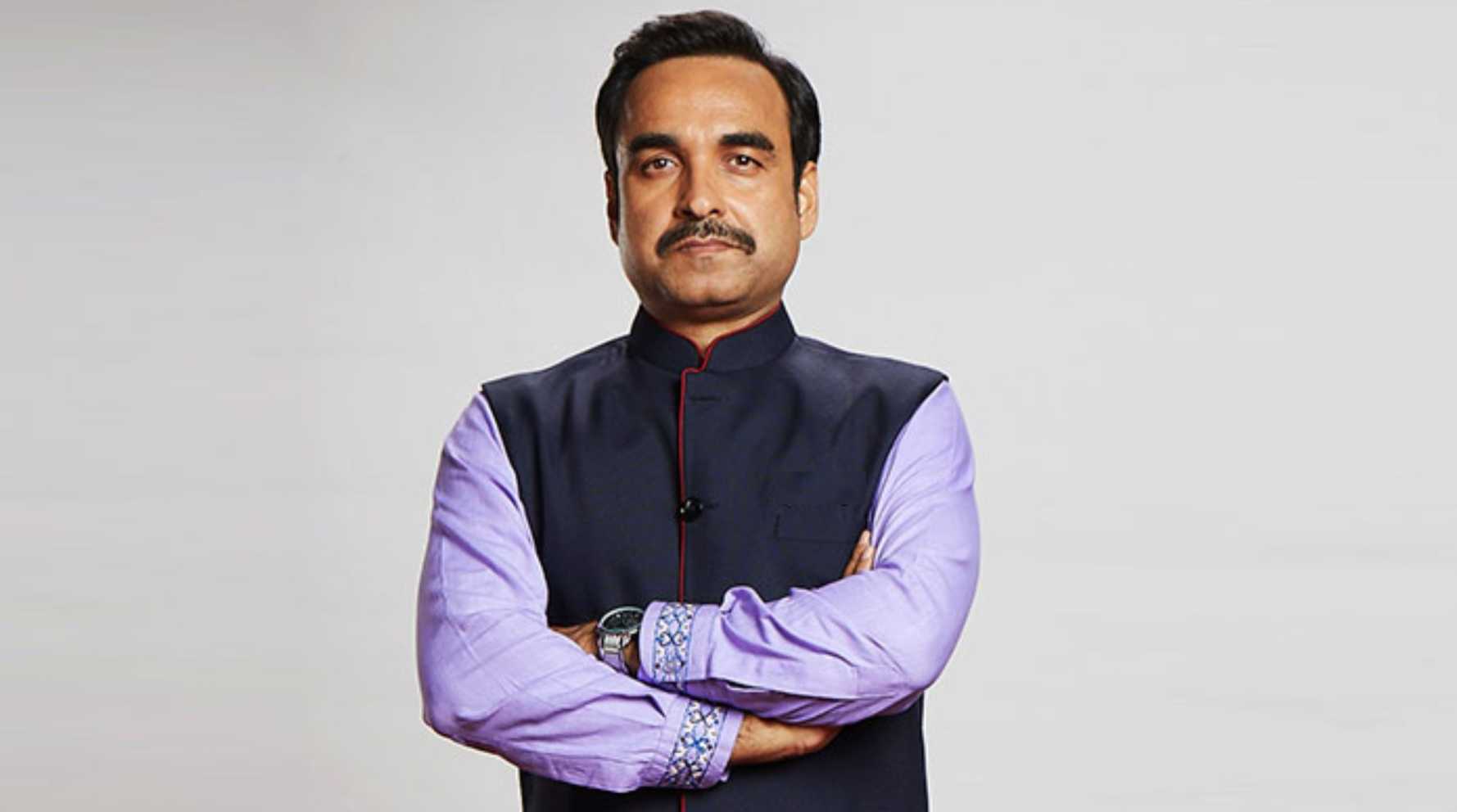