Karnik, CCO at Dentsu Impact, Dentsu India, and mcgarrybowen India, announced his departure through a Facebook post on Friday

Soumitra Karnik has stepped down from his role as Chief Creative Officer at Dentsu International. Karnik announced his departure through a Facebook post on Friday.

Karnik had been with Dentsu since February 2012, joining the network as National Creative Director. In 2017, he took on additional responsibility as Chief Creative Officer at Dentsu Impact and mcgarrybowen.

He had been helming Dentsu India’s creative output in India and overseeing client-agency relationships for Dentsu across the country.

'When it comes to news channels, much like the IPL, people watch it live'
2 hours ago

Cartelisation in the OTT space is dangerous: Siddharth Anand Kumar
2 hours ago 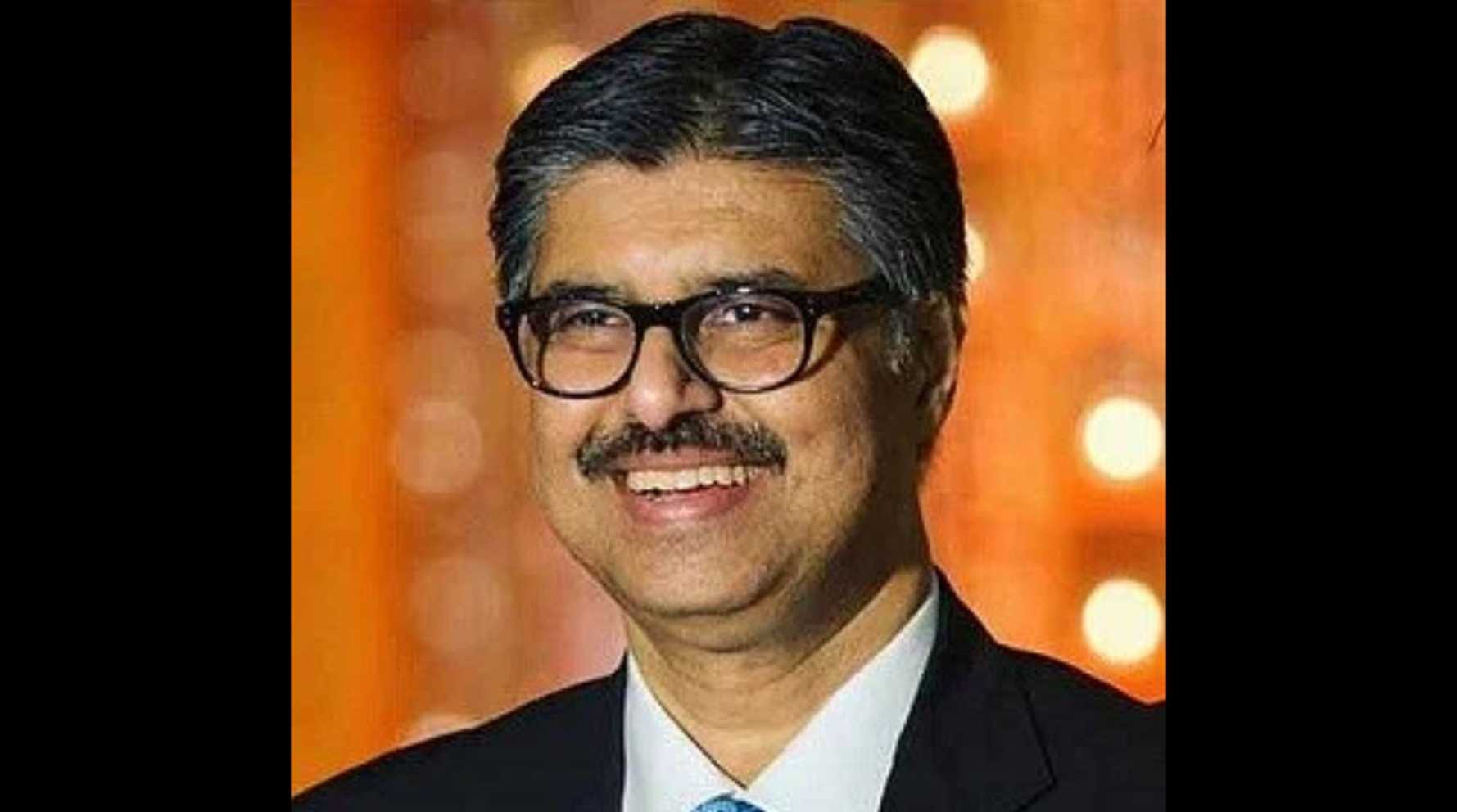 announcements Siddharth Jain elevated as COO of Merilytics
20 hours ago