Proctor & Gamble puts its Secret deodorant account up for review

According to news reports Proctor & Gamble has put its Secret deodorant account up for review. The business was handled by Wieden & Kennedy after it won the account from Publicis Groupe-owned Leo Burnett in 2015.

It is not yet known which agencies are in the running for the Secret business, although reports suggest WPP's Berlin Cameron could be a contender as it has recently done a campaign for the brand in support of equal pay for women.

As per reports, P&G said in a statement, "We are exploring options for our Secret advertising as we seek to more effectively and efficiently connect with our consumers," "This decision is consistent with P&G's broader agency reinvention effort. We still very much value our partnership with W&K. They remain a close and important P&G partner on Old Spice and Olympics."

Wieden & Kennedy has handled the Old Spice business since 2006 and took over P&G's corporate Olympics advertising in 2010. 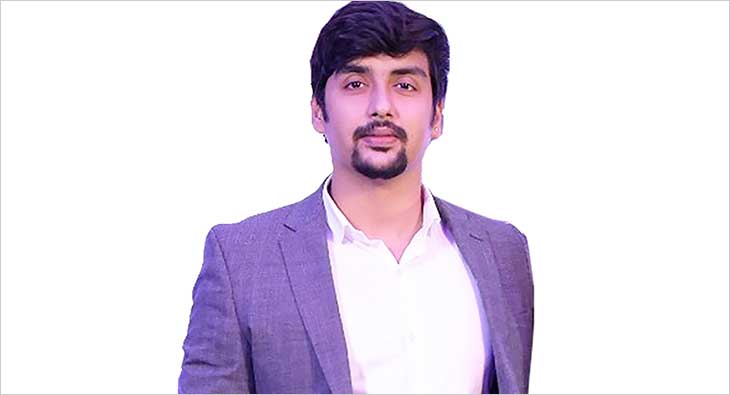