News18 Kannada, the Kannada news channel has appointed Siddappa Kaloji as Editor – News and Programming and Swaroop Murgod as Head of Production. The channel has also announced the elevation of Vijayalakshmi Shibarur and Lakshmana Hoogar to the core leadership team.

Kaloji, a post graduate in Mass Communication and Journalism, started his career in 1998 with Samyukta Karnataka, a Kannada daily. He has over two  decades of experience in both GEC and News Channels. Kaloji was also the editor and publisher for Sanje Karnataka, an evening newspaper published from Bangalore. Prior to joining News18 Kannada, Kaloji was working as the programming head for Asianet News Network Pvt Ltd. He has worked with Zee News Private Ltd as News Bureau Chief and with Zee Kannada as programming manager. He also held the position of programming consultant with Colors Kannada.

Murgod, who has around 22 years of experience in TV journalism, started his career with ZEE News in 1996. Prior to joining News18 Kannada, Murgod was working as creative head with Asianet News Network Pvt Ltd. He has also worked with Aaj Tak, Star News, CNN-IBN, News9, ESPN Cric Info and NDTV. In 2012, Murgod was instrumental in launching Prime Minister Narendra Modi’s channel NaMo as Channel Head. He held the position of production head with TV9 and worked as Executive producer with Times Network too. 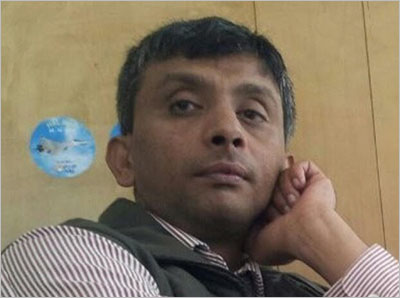 Karthik Subbaraman, Executive Editor (Special Projects), Network18, said, "Siddu and Swaroop are among the finest talents in journalism in Karnataka. They bring innovation, creativity and speed, attributes which will help take what is the state’s most credible news channel to a wider audience. Vijayalakhsmi Shibarur, who ranks among the best investigative journalists in the country, is also moving into a frontline role as part of the core leadership team of News18 Kannada. And so is Lakshmana Hoogar, a fearless anchor who heads political coverage. I wish all of them the best for their new roles and upcoming challenges.”

Hike appoints Manav Arya as Head of Rush
3 hours ago

Celebrity endorsement in times of social media: Will we see brands shying away from stars?
6 hours ago 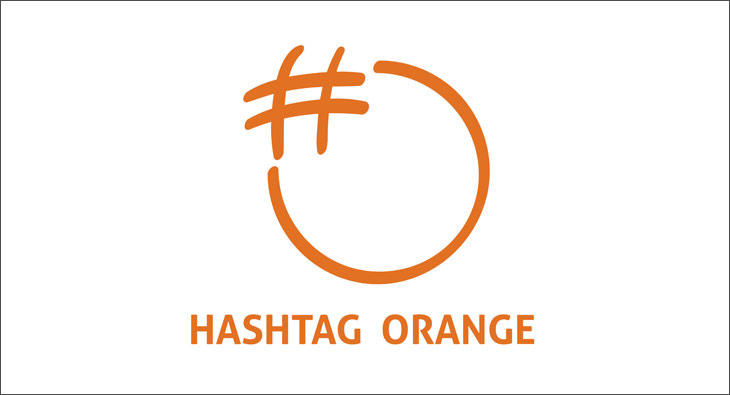